The Government is currently consulting on whether or not to increase the maximum penalty for Animal Crueltyoffences.

Currently the maximum sentence available to the courts is six months custody which has often been criticised as being far too lenient for the most serious cases. The new proposal is to increase the sentence significantly to up to five years imprisonment.

Lorry drivers are to face tougher penalties if they exceed certain time limits on the road, if they breach their tachograph restrictions by exceeding the hours they work in a 24 hour period. 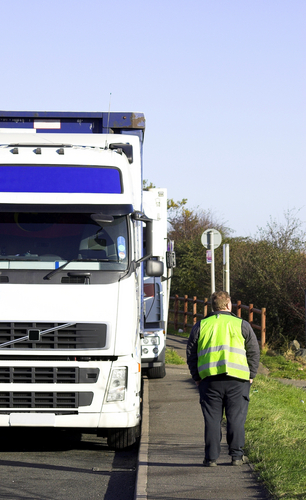 Traffic officers can now issue fixed penalty fines of up to £300, the Driver and Vehicle Standards Agency (DVSA) has announced.

The Government is currently consulting on whether or not to increase the maximum penalty for Animal Crue...