Cyclists are concerned after reports surfaced at the beginning of March that ministers are set to outline proposals for death by dangerous cycling to become a criminal offence next week. 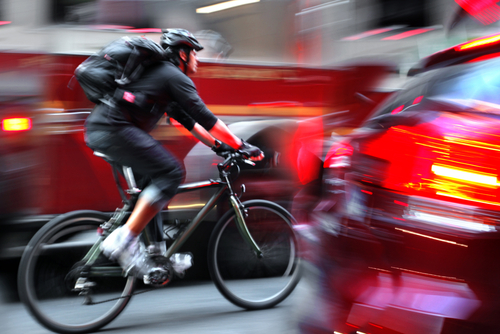 This review has come about following the death of a woman knocked over by a cyclist. He was acquitted on manslaughter but found guilty of wanton and furious driving as there was no satisfactory alternative on the statute books.

It is believed that the new offence would carry the same maximum penalty as causing death by dangerous driving, currently 14 years imprisonment, although consideration is currently being given to extend the maximum to life imprisonment.

Cyclists are concerned after reports surfaced at the beginning of March that ministers are set to outline proposals f...