The Conservatives won the most seats, as expected, but they have fallen short of the 326 seats required to form a majority. Below we explore what the Tories promised the farming industry in their manifesto and the uncertainty of a hung parliament on Brexit negotiations.

The Conservatives have said that they have “huge ambitions for our farming industry: we are determined to grow more, sell more and export more great British food.”

The manifesto does place more emphasis on production and it commits to funding farm support until 2022 providing much needed certainty for the farming community amidst Brexit concerns.

They have promised new frameworks for food production and ‘stewardship of the countryside.’

As well as helping Natural England expand its provision of technical expertise to farmers to deliver environmental improvements on a landscape scale, from enriching soil fertility to planting hedgerows and building dry stone walls.

However, a hung parliament has caused farmers to brace themselves for months of continued uncertainty as we begin our departure from the European Union.

Theresa May’s reason for holding the election was to give her a strong majority with which her party could confidently negotiate with Brussels and pass necessary legislation. Now the Tories must rely on support from other parties.

“It is important for our industry to have clarity and see certainty from a functioning administration as soon as possible…We will continue to push for the right post-Brexit trade deal, regulatory framework, a domestic agricultural policy suited to Britain and access to a competent, reliable workforce.” 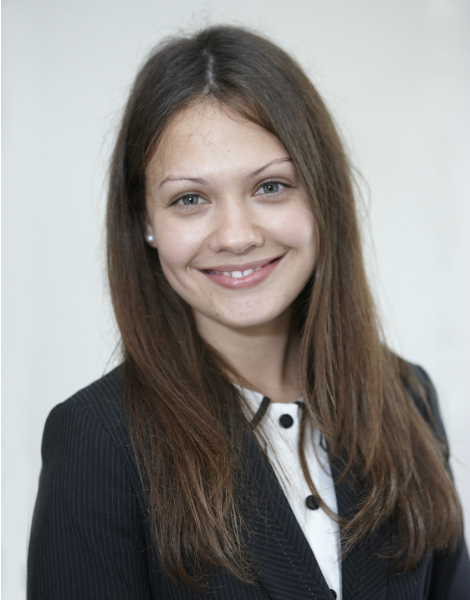 The Conservatives won the most seats, as expected, but they have fallen short of the 326 seats required to form a maj...