As the eldest sibling and the perceived ‘responsible one’ it has fallen upon me three times in recent years to be involved in end of life ‘best interests’ decisions meetings with medical staff and professional carers, for close relatives when those relatives were lacking in capacity to make such decisions on their own behalf.

The first occasion was relatively straightforward. I was a full-time carer for that relation for nearly twenty years and was fully aware of both medical conditions and treatments received over that period. I was well aware of that person’s wishes with regard to on-going treatment.

The other two were less straightforward. Unfortunately both relatives had suffered from dementia for some time and I had not had the opportunity to discuss with either of them their wishes in these circumstances. However, I am sure that the decisions which were taken following discussions with the medical staff and professional carers were the right ones.

When discussing with clients their wishes with regard to the terms of Health & Welfare Lasting Powers of Attorney I am able to draw on my own experiences. The terms of a Health & Welfare Lasting Power of Attorney will only be brought into effect as and when the donor is unable to make such decisions for him or herself due to lack of mental capacity.

Whilst the donor has mental capacity the attorneys cannot act on the donor’s behalf although they might be included in any discussion. The form provides that the donor can give authority to his or her attorneys to make life-sustaining treatment decisions on his or her behalf, or alternatively that the donor does not give such authority.

Not just about resuscitation

When discussing the options with a client (whichever is selected), I ask whether the donor has already discussed with the attorneys/family his or her wishes with regard to such treatment in the event that he or she is at that time mentally incapable of making such decisions on his or her own behalf. The response generally is that ‘I do not want to be resuscitated’. When it is explained that the life-sustaining treatment decision can also include consideration of, for example, blood transfusions, organ transplants or even something as simple as antibiotics for a chest infection, it is generally clear that not only has the donor not discussed such matters with the proposed attorneys or family but that they have not considered the position themselves.

Drawing on my own experience, I encourage the donor to ‘have that conversation’ with the attorneys and family. None of us know what is around the corner. Indeed having that conversation is not a once-and-for-all decision. Lasting Powers of Attorney can be prepared many years before such time as they might be needed and a donor’s personal circumstance, particularly with regard to health issues, may change considerably over the period. It is a matter which should be kept under review and discussed on a regular basis.

Although many families will insist that they do not wish to discuss such matters, because they do not wish to countenance the possibility of the donor (generally mum or dad) becoming so ill that they lose mental capacity and such decisions have to be made on their behalf, I know from experience that bearing in mind such decisions have to be taken at a time when the attorneys and the family cannot consult with the person on whose behalf the decision is to be made, they will thank you for advising them as to what action they should take at the relevant time.

I am now off to update my own Statement of Wishes. 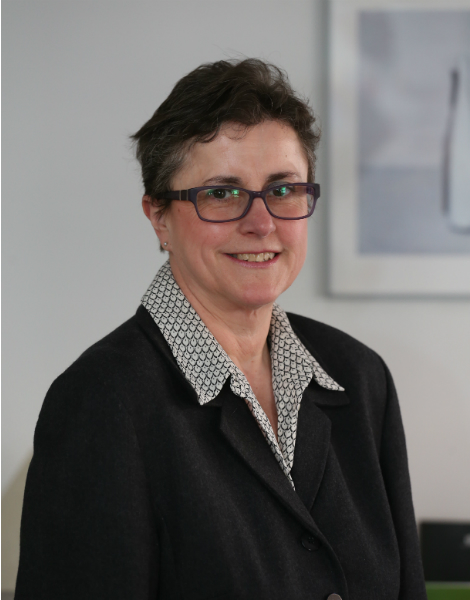 There is still time to book onto the next @4shrewsbury where we will hear all about the newly created cellar and in… https://t.co/YCNp1Ws3cN

April 2021 is Bowel Cancer Awareness Month and it is important that you are aware of the signs and symptoms and whe… https://t.co/zAJitHUuOY

Book a free 20-minute online video consultation with Holly, one of our experienced personal injury solicitors, at o… https://t.co/AAVbu0eJsk

As the eldest sibling and the perceived ‘responsible one’ it has fallen upon me three times in recent yea...