If it sounds too good to be true, then it probably is!

I recently represented somebody whom I will refer to as ‘Dave’. I had previously represented Dave on unrelated matters and he had been very happy with the outcome I achieved on that occasion. 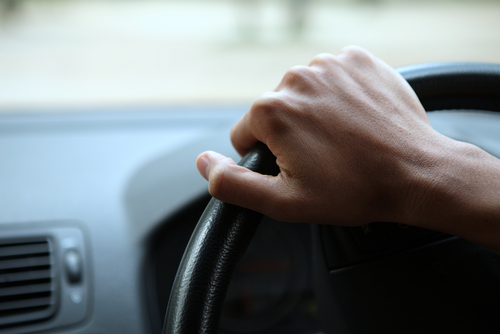 Dave was recently arrested for Drink Driving. Rather than ask a local firm of solicitors, whom he knew and trusted, Dave went on Google and was ‘sold’ by a solicitors firm advert effectively promising to ‘get him off’.

As a single father of two, in his desperation to avoid the conviction and subsequent mandatory disqualification, Dave was convinced into parting with his money. Clearly it was worth it to keep his driving licence. He was quoted £9,000 plus VAT for the case. He begged his mum to loan him an initial £1,500 which she reluctantly gave him, even though she wanted him to speak to me first.

After paying the initial instalment, Dave could not then afford the balance and therefore his solicitors, having effectively done nothing to assist his case, ceased to act for Dave leaving him high and dry.

In full view of the police

A worried Dave then contacted me, days before his trial which he would now potentially have to run himself, for a second opinion. I bluntly advised him that he ‘did not have a leg to stand on' and was bound to be convicted of the offence.

In simple terms he had consumed alcohol and driven his car the wrong way down a one way street in full view of a police officer! There was no defence!

I was subsequently able to represent Dave at court, charging him a fraction of his initial outlay for my expertise, and he entered the correct plea, something he should have done months earlier.

Fortunately the Magistrates’, whom I know very well from regularly appearing before them, were sympathetic when I explained Dave’s tale of woe to them. They were persuaded to sentence him to the minimum penalty available to them.

Dave has given me permission to write this blog so that other people don’t make the mistakes he did! The moral of the story is….if it sounds too good to be true then it probably is!!!

If it sounds too good to be true, then it probably is!