Planning and Judicial Review Reforms Announced in the Queen's Speech

The Queen, in her speech of 11 May 2021, set out the Government’s priorities for the upcoming year and a number of bills which will be debated in the near future. These include the Planning Bill which, if all goes according to the Government's plans, promises to deliver some of the deregulation of the planning system set out in the White Paper of July 2020.

The Government's accompanying document to the Queen's Speech states that the main elements of the Planning Bill will be:

It is likely that the proposals in the White Paper to divide or ‘zone’ local areas into growth, restriction or renewal areas will be pushed forward in some form, with the allocations to be set out in the local plan. The White Paper states that growth areas will benefit from an automatic outline permission or permission for the principle of the development, with Councils left to determine such details as layout, landscaping, scale and appearance.

Restricted areas will include areas where special protections continue to apply, and development will continue to be scrutinised in those areas much the same as they are now. In renewal areas, there will be a presumption that planning permission will be granted for the type of development set out in the local plan in that area. We await the detail as to how deregulation in renewal areas will be achieved, and how they will differ from areas currently allocated in the local plan.

Achieving the benefits of zoning (like certainty and time as well as money savings) will be dependent on speeding up the process for making and reviewing local plans. The White Paper proposes shorter statutory time limits for adopting local plans – 30 months as opposed to the five year average, as reported by the Government, and moving some of the content in local plans to national policy as well as digitalising the system.

The proposals in the White Paper and now the announcement of the Planning Bill have attracted differing views from various sectors and stakeholders within the planning system. There is likely to be some impact on local democracy. For instance, the introduction of growth areas may remove the ability for local residents to get involved in debates about the principle of major development in their area, if such development already benefits from outline permission by the time their local Councils have to make a decision. This will make it more important to increase and monitor local involvement in the local plan process.

Developers and housebuilders hope the reforms will curtail the kind of organised objections to development they see as a drain on time, resources and the ability to bring forward much needed development, including affordable housing. Some interest groups are concerned about the potential loss of local residents’ ability to be involved at application level, while other groups are concerned about the standards of houses that will be brought forward, whether the issue of impact on neighbouring properties will be side-lined and whether development will be allowed to override critical and sometimes global environmental challenges.

The Judicial Review Bill has also been the subject of debate which is wider than planning. The Queen’s speech and accompanying paper state that the Government is concerned that judicial reviews are being over-politicised and judges are being dragged into the political arena inappropriately. The purpose of the Bill is stated to be to “introduce reforms to Judicial Review to protect the judiciary from being drawn into political questions and preserve the integrity of Judicial Review for its intended purpose – which is to hold the Government and public authorities to account, apply the intent of Parliament, and protect individuals’ rights.”

Judicial Review is obviously relevant to planning and is the only way in which an affected third party can hope to reverse a planning approval which they think is flawed. The planning courts have always been concerned to maintain the division of planning decisions, which they leave to planning decision-makers such as Councils and the Secretary of State, and legal issues which are the remit of the courts, and to restrict the ability of disgruntled members of the public and developers to re-open planning arguments via Judicial Review applications. This appears to be consistent with the Government’s aspirations above. The proposals in the Bill are said to be to:

The devil (or the saviour) as they say is in the detail. We know what the Government’s priorities are, we know which parts of the White Paper and Judicial Review reform proposals they want to bring forward – the question is how they’re going to do it? 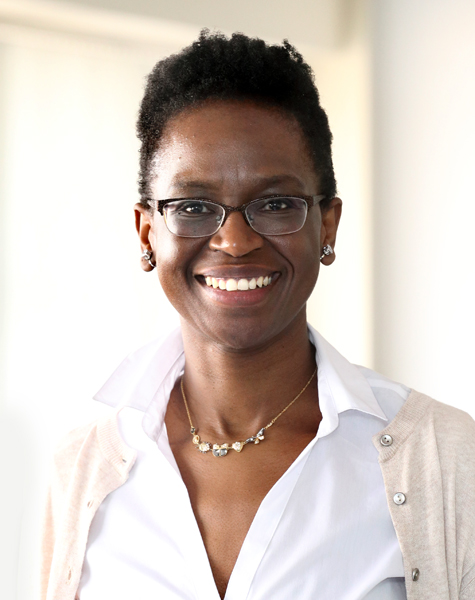 Carole, in our Court of Protection team, discusses life back behind the wheel after brain injury in her latest blog… https://t.co/GuF0n5O2Ss

RT @ShropCovenant: RESERVES DAY 23rd JUNE 2021 Join our virtual outreach to hear from some of our local Reserve Forces. Hear about their ro…

Can you juggle your workload? Do you have good organisational skills and are you looking for a varied role? Join ou… https://t.co/iGFlz75L5W

Planning and Judicial Review Reforms Announced in the Queen's Speech