Reviews in Failure to Disclose Evidence

The Crown Prosecution Service has confirmed that an urgent review is going to be carried out in respect of all current rape and serious sexual assault cases, following the recent collapse of some cases where there had been failures in the disclosure of evidence. 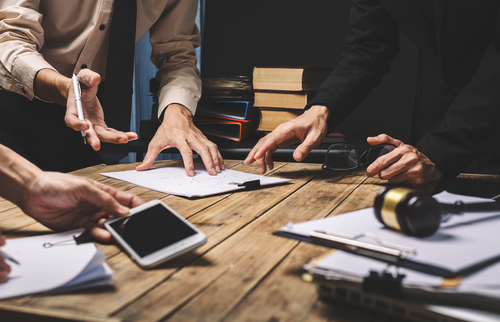 The police and prosecution have an ongoing duty to disclose evidence that might either assist the defence case or undermine the prosecution case but this has not been happening, risking possible miscarriages of justice.

The recent collapse of several rape cases has heightened concerns that evidence is not being disclosed early enough and that rules are not being followed. I find this is consistent with my own daily experiences in the criminal justice system.

If anybody has any concerns regarding an ongoing case, or they feel that somebody they know may have been the victim of a possible miscarriage of justice, (particularly due to non-disclosure issues) then please do not hesitate to contact myself or one of our expert team for further advice.

Reviews in Failure to Disclose Evidence

The Crown Prosecution Service has confirmed that an urgent review is going to be carried out in respect of all curren...