I apologise in advance for fans of Peter Kay and the hit BBC show Car Share which concluded last night.It is based on two friends commuting to and from work and films them chatting in the car.

Peter Kay, who plays John Redmond, has confirmed that there will not be a third series citing he is “getting out whilst the going’s good”.

However, the legal brain in me feels there might be more to it than that…..towards the end of the programme, John is seen sending a text message from behind the wheel (which turns out to be a song request to Forever FM)…..could it be that he has been prosecuted, and as of 1st March 2017, obtained at least a £200 Fixed Fine and six points on his licence? 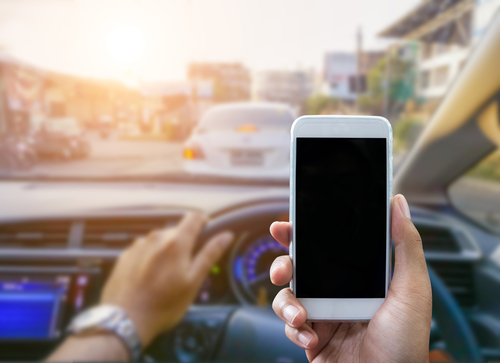 What if it was a second relevant offence meaning that he has now been disqualified from driving? He would then not be able to drive for potentially six months, thereby ruining the plot!

I apologise in advance for fans of Peter Kay and the hit BBC show Car Share which concluded last night.It is based on...