The Farmer wants a Dog

Its 10pm on a Friday night and my husband and I are sat on the sofa watching the news after he has come in from checking a calf that looked a little off colour earlier. I notice he is busy looking at his phone and when I ask him what he’s looking at he starts showing me photos of cute puppies that he has seen for sale on the internet. 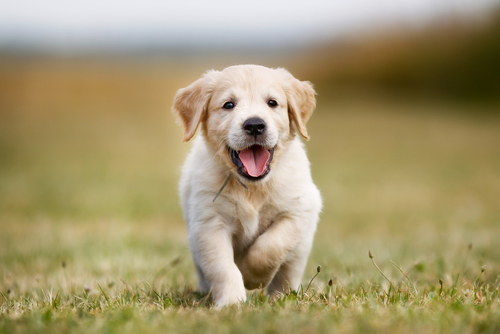 My husband has been dropping hints about us having a dog since his two beloved dogs, Bex and Pepper, died close together in 2013. Before then we always had dogs and were both brought up with dogs as children. Since our dogs passed, although I miss them, I have not missed the commitment because we now have young children, and I work full time as a solicitor, so I feel my plate is full enough.

I have therefore ignored any hints that have been thrown my way about it being the right time to get another dog, but my husband is quietly persistent.

However, recently I have been off work recovering from an operation and have been at home on the farm during the day. This has given me an insight as to what happens there during the working week, when I am normally in the office and the children are at school.

My husband runs our 500 acre mixed farm single handed, so as you can imagine his workload is full on and he is very busy juggling the stock and field work with trips to market, general maintenance, administration and all the other things farmers have to deal with, but what struck me though was not the hustle and bustle, it was the loneliness.

Now I am not saying I never saw a soul because we are not that remote, but I realised that for my husband, when the children and I left in the morning, he was on his own all day. I started to realise that until recently he always had his dog, and wherever he went the dog went too, and that without a companion his working day was very different. I thought about our farming neighbours and friends and found it hard to think of a farmer without a dog (or two).

Maybenow is the right time

A farm dog can have many roles, it can be a worker, a security guard, a gun dog, a pet and a friend and I understand now that a dog has a valuable part to play in life on the farm. A dog to a farm can be as important as the kitchen is to the farmhouse; it’s at the centre of its heart. My husband has gained further support from our five year old son and four year old daughter, who keep asking when we are getting a dog, and so maybe now is the right time for them to learn the responsibility and rewards that go with having a dog.

So as the song goes the farmer wants a wife, the wife wants a child and the child wants a dog! 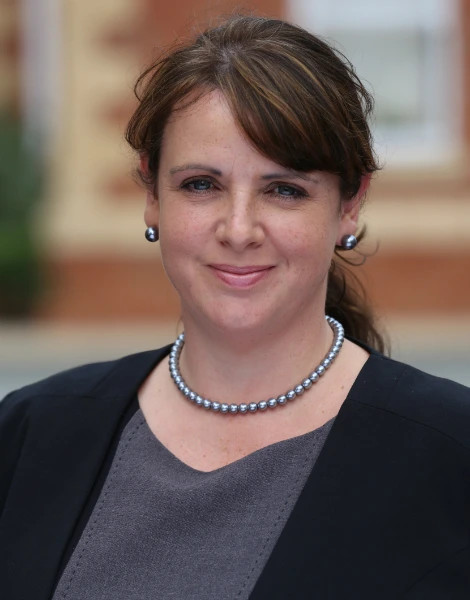 How will planning decisions be made during this global pandemic? Read a blog by @tracylovejoy4 via this link… https://t.co/CJMPx8tcWC

The Farmer wants a Dog

Its 10pm on a Friday night and my husband and I are sat on the sofa watching the news after he has come in from check...