As of midnight today, new, tougher speeding penalties have come into effect. 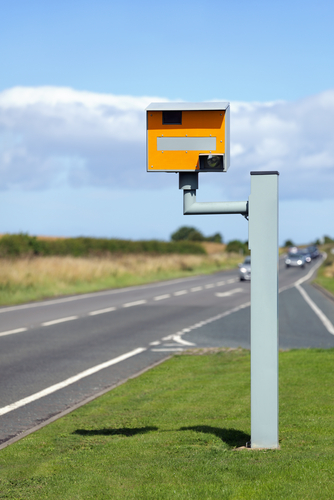 Previously accepting a Fixed Penalty Notice for speeding would have resulted in three penalty points on your driving licence and a £100 fine.

If however the speed was sufficiently high enough to end up in court, the penalties increased to a maximum fine of £1,000 (£2,500 on the motorway).

This has now changed with the introduction of speeding bands.

The Sentencing Court will also be assisted by a non-exhaustive list of aggravating and mitigating features to take into account when determining the punishment and level of Fine.

We are looking for an apprentice to join our Docupoint team in #Hereford. The successful applicant will perform a v… https://t.co/UsMcYeTPMH

As of midnight today, new, tougher speeding penalties have come into effect.