Adam graduated from Keele University in 2013 with a 2:1 in law, before taking time out from studying where he took a position within one of Europe’s largest industrial supplies companies. He then went onto BPP University in Birmingham in September 2016 and completed his LPC in July 2017 with a distinction.

After completing his studies, Adam went on to become a freelance county court advocate, appearing before district judges on the Midlands circuit making submissions on behalf of clients. Adam acted on a range of matters which included:

Adam became a trainee solicitor in September 2018 and is currently based in his final seat, which is the private client team. Previously, Adam was based in the dispute resolution team in Telford and the personal injury team in Shrewsbury.

In his spare time, Adam enjoys visiting the theatre, hiking, quizzing, spending time with his friends and enjoying a meal out.

Superb in dealing with my case and care. I was extremely happy with the service and staff.

Under difficult circumstances from the moment I walked in, I was the only person that mattered. She could not do enough for me. Kind and compassionate. Thank you so much. 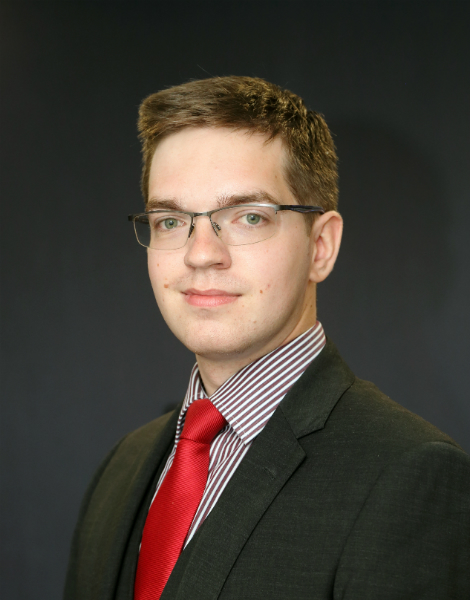 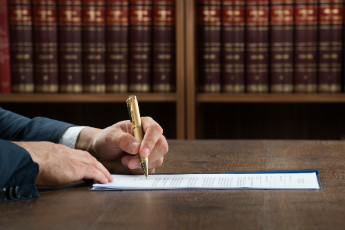