Apart from spending several years in Bristol studying and working Colin has always lived in and around Ludlow. He attended the Grammar School and Sixth Form College there before taking his Law Degree and Law Society Finals at Bristol Polytechnic. After doing his Articles at Morgans he returned to work for a Bristol firm but has been back in Ludlow since 1989 and became a partner with Morgans in 1992.

Prior to the merger between Morgans and Lanyon Bowdler in May 2007 Colin dealt with a wide range of contentious work including family, landlord and tenant, and employment. He was more than happy following the merger to join the family department, thereby enabling him to specialise in that area. He is a Resolution Accredited Specialist and Resolution trained Collaborative Lawyer. Resolution members are committed to resolving family and child disputes in a non-confrontational way.

Colin is able to advise clients out of either our Ludlow or Hereford offices.

Colin was chosen to record a video with a client which The Law Society use to promote solicitors nationally. The video explains the benefits of dealing with family matters using the Collaborative process. View the video here.

Over the last three years Colin has been involved in three Child Abduction Act /Hague Convention cases in the High Court in London, where clients have brought their children to the UK from a foreign country, only for the father to issue Court proceedings for their immediate return to their country of birth. Each case was resolved to the satisfaction of the client.

Colin recently retired from the Shropshire Law Society committee after a stint of about 13 years, which included him being President in 2003-2004. He has been a Governor of Ludlow County Infants School and St Laurence C E Primary School, and was Chairman of Governors of St Laurence's for four years.

Outside of work Colin enjoys his time with family and friends and at Ludlow Golf and Rugby Clubs.

"A clear plan was put forward at the beginning of the case, that was stuck to and yielded better than expected results"
C Hayes

Colin is recommended in the 2020 edition of The Legal 500. Published testimonials state:

"With Colin Spanner I very much felt that he was working hard to get the best outcome for me but he understood that it was a family matter and so wasn't aggressive or abrasive with the other side."

The 2020 edition of Chambers UK states: The "extremely efficient and responsive" Colin Spanner advises clients on a range of issues including prenuptial agreements for high net worth individuals as well as matrimonial finance matters in the context of separations. He further advises on Children Act proceedings. A client reports: "He listened attentively to my concerns and advised with sound legal knowledge, common sense and anticipatory wisdom."

Excellent staff in all respects. The process was clear, well managed and avoided unnecessary stresses or delays. The meetings were as focused and efficient as possible and costs were kept to a minimum throughout.

Everything from start to finish made me feel they always had my best interests.

Excellent service in a clear and concise manner.

Friendly and understanding in an awkward situation. 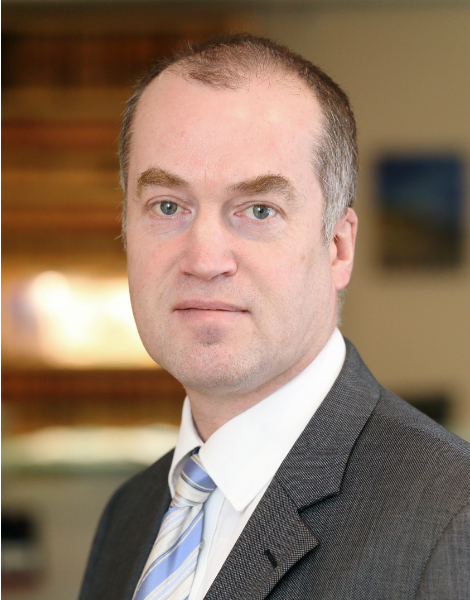 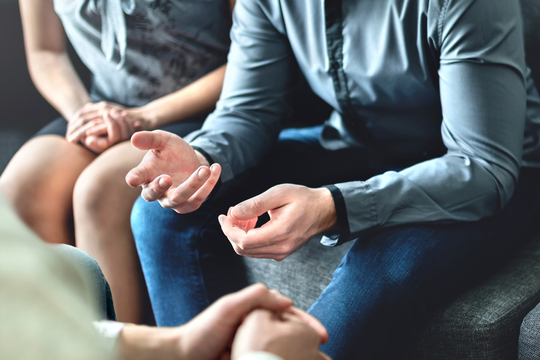 The COVID-19 pandemic has seen the world go through very radical changes (som...