Kim covers all aspects of criminal law ranging from summary to indictable only offences. As a duty solicitor, Kim frequently appears before Magistrates and Youth courts in Shropshire and attends court in Herefordshire and further afield if so instructed. She is also a Solicitor Advocate with rights of audience to appear before the Crown Court.

Kim started her career as a trainee solicitor with the firm and as a police station representative. She is experienced in representing clients at the police station for a wide spectrum of offences including serious sexual offences, motoring matters and high value fraud/dishonesty.

In addition, Kim has been handling motoring offences since she qualified as a solicitor and has experience in representing people for a variety of driving offences including applications to reduce disqualification periods and other motoring matters. 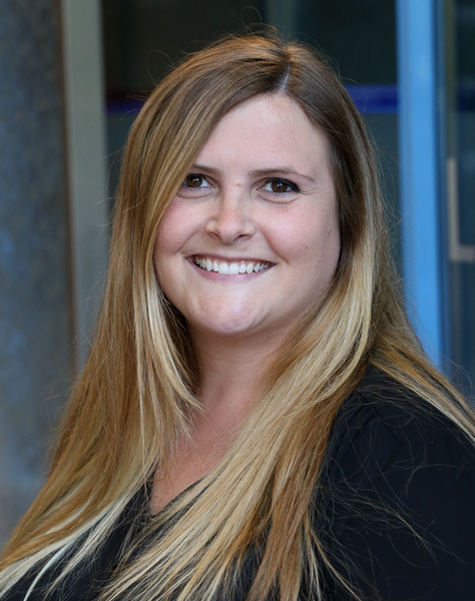 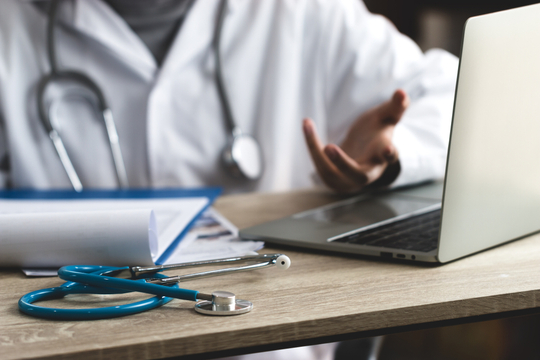 Shrewsbury and Telford NHS Trust (SaTH) have been fined over one million poun...