Louise joined Lanyon Bowdler in 2007 and qualified as a solicitor in September 2011.

As an APIL member and an experienced solicitor in serious injury cases, Louise has worked with clients who have sustained life changing spinal and head injuries. She is a firm believer in putting rehabilitation in place as early as possible for the client either through interim payments or use of the Rehabilitation Code.

As a member of PEOPIL, Pan European Organisation of Personal Injury lawyers, Louise has a keen interest in accidents abroad. She has acted for clients injured in Greece, Finland, France, Holland, Spain, Belgium, Slovakia and Thailand. Her cross border litigation experience includes challenging European Regulation in the local courts and working as UK agent where the matter is before the Courts in a foreign jurisdiction. Recent success has included the first interpretation of the Lugano Convention in line with the Odenbreit principle in a claim establishing the jurisdiction of the English court and winning a heavily contested liability trial at the Royal Courts of Justice arising out of an accident at sea off the coast of Lindos, Rhodes.

Louise also has an interest in psychiatric injury claims, secondary victim claims and PTSD cases including acting for current and former members of the Armed Forces in cases against the Ministry of Defence and through the Armed Forces Compensation Scheme. She has successfully challenged AFCS decisions to achieve the highest level awards for her clients.

Louise helped co-ordinate our conference 'Surviving Brain Injury – The Journey' which took place at Theatre Severn, Shrewsbury in March 2016 building on the success of our Accident Abroad Seminar the year before which brought together experts from all over Europe and the UK to discuss cross border litigation.

Louise sits on an Operations Group in Shrewsbury run by the Armed Forces Community Covenant Co-ordinator.

The Operations Group is made up of representatives from the council, Help for Heroes, SSAFA, RBL, Combat Stress, West Mercia Police, local regiments, Enable, Walking with the Wounded, Confide, Veterans UK, Lanyon Bowdler and other charities. Each month they meet and case manage veterans through their needs, for example; if a veteran has a housing need that will be addressed, if they require treatment or assistance in facilitating treatment they all work together to find a way to make that work. The group is very much about identifying a veteran with needs and then working together to problem solve and improve the situation for each individual veteran. Examples of this range from simply finding a way to solve an issue with transport to medical treatment, to whole scale support for a veteran with severe PTSD.

She has been involved in the Operations Group since day one as she was passionate about improving the lack of support for servicemen and veterans locally (based on the experiences of her clients). Louise was also finding that her role in her cases also involved a lot of signposting clients to appropriate support, the group gives her access to people she can refer her clients to.

Louise is recognised as a Recommended Lawyer and a Rising Star in the 2022 edition of the The Legal 500.

The 2022 Chambers UK edition recognises Louise as an 'Associates to Watch': senior associates who are recognised for their work in the background of major deals. It is stated that 'Louise Howard advises on spinal injuries arising from RTAs and accidents at work. She is also able to handle claims against the MoD in respect of psychiatric damage.'

Louise was recognised as a 'notable practioner' in the 2021 edition of Chambers UK. 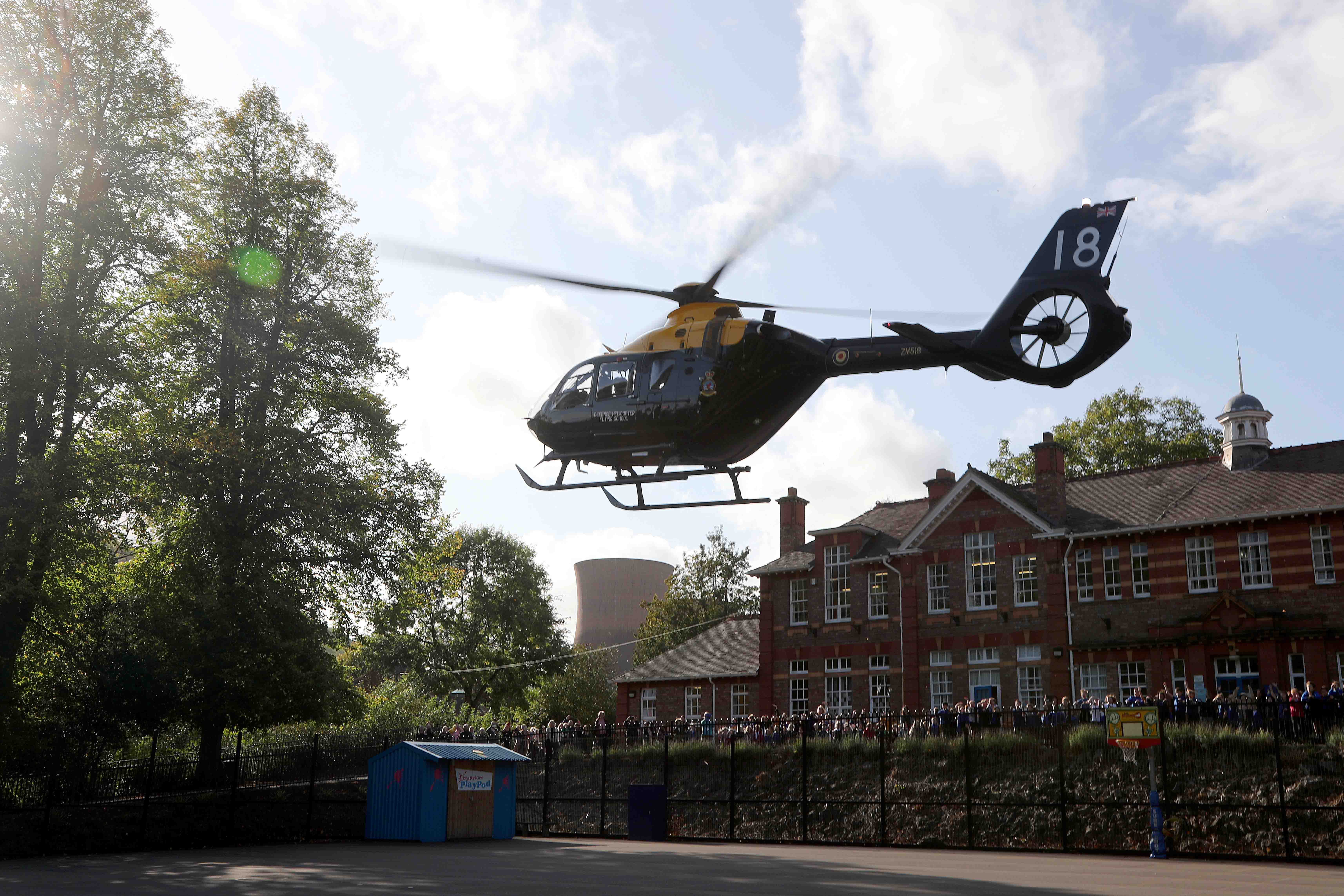 As an associate solicitor working in the personal ...

Mr and Mrs S booked a coach holiday online, which was a five day break from Folkstone to Bruges, Belgium. At Bruges,...

Ms G was on holiday in Spain in July 2008 with her partner. On a day trip to Seville in a hired car their enjoyable h...

Louise Howard acted for a claimant who had two employer's liability claim...

In April 2009, our clients were driving through Spain when a truck hit them from behind on the motorway. The vehicle...

Miss G was injured whilst on holiday in Goa. The matter was a strongly disputed package holiday claim. Miss G was on...