Warfarin in a Nutshell

Warfarin is a blood thinner otherwise known as an anticoagulant. It’s a very interesting drug as, just like penicillin, it was discovered by chance. The advancing knowledge and understanding of these drugs have altered how modern medicine is practised, which has saved many lives. However each drug has the capacity in certain situations to have catastrophic consequences. People can have a life-threatening reaction to penicillin, and warfarin needs to be strictly monitored, as it has important drug interactions which can change its effect - making the blood thinner or more at risk of clotting.

The discovery of warfarin

Warfarin was discovered in the early 1920s in the USA and Canada, where cattle were bleeding torrentially, with some dying, after minor surgical procedures e.g. dehorning. The problem was traced to mouldy clover meadow hay. A fungus within it was metabolising a naturally occurring compound called dicoumarol in the mouldy hay and turning it into an anticoagulant.

After many years of research and further refining of the compound, Karl Link, a chemist from the University of Wisconsin, managed to synthesise a more potent anticoagulant from dicoumarol. The drug was named warfarin. Warfarin comes from an acronym WARF – Wisconsin Alumni Research Foundation and –arin, from coumarin, which was the molecule present within dicoumarol.

In the 1940s, WARF funded the research into couramin based rodenticides and from this research it was concluded that warfarin could be used medically.

Which conditions can be treated with warfarin?

Warfarin is used for a variety of clinical conditions where the blood is prone to clot. These include:

Warfarin acts by interacting with vitamin K clotting factors and its effect can therefore be reversed by giving vitamin K.

How warfarin affects the blood differs from one person to the next. It is difficult to predict its effect and it has to be monitored regularly by a blood test called the INR (international ratio). The same dose can cause widely different anticoagulant effects from person to person and this can be described as a narrow therapeutic index. A small change in dose can make a big change in the INR or no / little change; hence the blood becomes thinner and less able to clot with devastating effects, or the dose may not make the blood as thin as predicted. Monitoring is essential, therefore the INR blood test needs to be performed regularly so the level of anticoagulation is established to be within the agreed range needed for the patient’s specific condition. A normal INR range lays around one.

Can certain drugs and food impact the effects of warfarin?

Many people are not aware that warfarin’s actions can be affected by certain foods and drugs– i.e. there is an interaction.

Certain drugs and foods can potentiate the effects of warfarin, increasing the INR and making a person potentially more prone to bleeding or haemorrhage.

Certain drugs and foods can decrease the INR making the blood more prone to clot. These include:

Other drugs that make the patient more likely to bleed without interfering directly with the plasma concentration of warfarin but affect clotting include:

It is always important to inform a treating clinician that warfarin is being taken to try and avoid any deleterious drug interactions. If the INR is too low the patient is more prone to clot and if it is too high the patient is more prone to bleed. Both may have a harmful effect for the patient such as increasing the likelihood of a haemorrhage e.g. from cuts, wounds and abrasions, or spontaneous bleeds such as a haemorrhagic stroke / bleeding from ulcers within the gut system. If the INR reduces it can make the patient more likely to clot, which increases the chance of ischaemic brain strokes, deep vein thrombosis or pulmonary embolism.

It helps considerably if a patient on warfarin is aware of the above information and the importance of careful monitoring by the GP or hospital. Unfortunately, accidents do happen and we have acted on behalf of patients, who have suffered injury as a result of a failure to monitor their warfarin and INR levels. 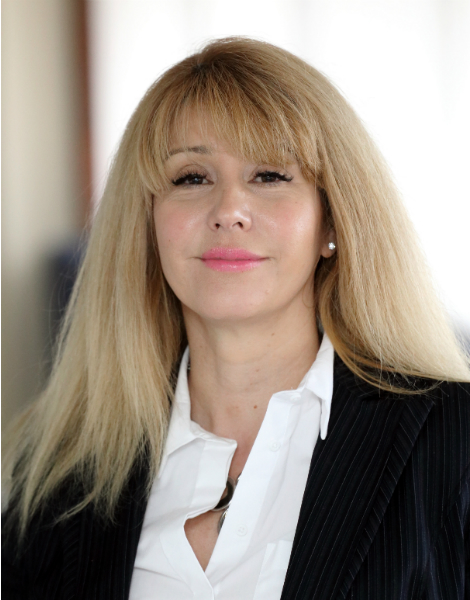 Warfarin in a Nutshell

Warfarin is a blood thinner otherwise known as an anticoagulant. It’s a very interesting drug as, just like pen...