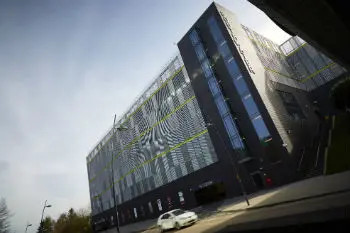 I recently represented a client, AB, who had received a court summons for speeding. Normally, this would be a straightforward matter and AB decided to complete the form himself and return it to the court.

The Magistrates’ proceeded to deal with him in his absence and he was subsequently disqualified from driving in his absence for a period of six months, at which point he contacted me.

The first thing I did was to lodge an appeal against the sentence. At the same time, I was able to persuade the court to exercise their discretion to suspend AB’s driving disqualification pending the appeal.

When AB subsequently appeared before the Court, I successfully argued that a disqualification from driving would cause him and his family exceptional hardship meaning he is still able to drive today.

Early advice from a solicitor would have saved AB and his wife a great deal of stress.

The expert Driving Offence Solicitors at Lanyon Bowdler can help get the best result if you are facing prosecution or disqualification. Talk to our team today