We offer an initial telephone, video or face to face appointment for a fee of £200 plus VAT for all motoring offences. Lanyon Bowdler have offices in Shrewsbury, Bromyard, Hereford, Ludlow, Oswestry, Telford and Conwy, if you do not live close to one of these locations and would like to instruct us, please note the fees may be disproportionate with the fine you are facing. Our Motoring Offence Solicitors in Conwy serve clients throughout North Wales and Mid Wales.

What Is Dangerous Driving?

Dangerous driving is one the more serious driving offences to be accused of, and if convicted, you could face being sent to prison for up to 14 years. You could also face a driving disqualification of a minimum twelve months and an unlimited fine.

The definition of dangerous driving according to the Road Traffic Act 1988 is described in two ways;

Can a Dangerous Driving Charge Apply to a Vehicle

Examples of dangerous driving would include racing or aggressive driving, driving while tired, or being involved in a police chase.

If you are facing an investigation or been charged with dangerous driving then you must seek our advice immediately. As a specialist ‘dangerous driving offence solicitor’ Lanyon Bowdler has great experience in defending those being accused of a serious road traffic offence and driving without due care and attention.

As set out above, to prove the offence the prosecution must show that the standard of your driving did indeed fall far below that which could be expected of a reasonably competent driver and that it would be obvious to the careful and competent driver that driving in such a way was dangerous.

If they can do this then you can be convicted of dangerous driving. Factors that can impact on your sentence include;

Our expertise in handling dangerous driving offences will help the courts to consider mitigating factors to reduce the sentence. These can include, the impact a driving ban would have on your personal circumstances, your previous good character and any offences you have committed.

Our team here at Lanyon Bowdler will work with you in presenting mitigation, and reduce your sentence so please contact us.

It might be that the police wish to question you. If so, advice and assistance at the police station is free, and you should ask for Lanyon Bowdler to be present.

What is the sentence for a dangerous driving charge?

Dangerous driving offences will be dealt with by the Magistrates’ Court or Crown Court, depending on the seriousness of the offence.

Dangerous driving sentencing guidelines can include a custodial sentence and if found guilty, you could be hit with an unlimited fine, a driving ban and up to 14 years in prison. Your driving licence would also be endorsed.

A dangerous driving charge is a very serious offence and the courts have strong sentencing powers.

The SRA requires us to give indicative prices for limited types of work, this includes motoring offences. For more information please click here.

We Understand Your Position - Get in touch

At Lanyon Bowdler we understand being charged with a dangerous driving offence can be upsetting and worrying. We understand that motoring accidents can happen and that just because you are being charged does not necessarily mean it’s your fault. We are here to help you through and it is in your best interests to call us as soon as possible.

We are a leading law firm with qualified, specialist Motoring Offence Lawyers. We can assist you through the entire process and represent you in court if necessary. We offer an initial telephone, video or face to face appointment for a fee of £200 plus VAT for all motoring offences. If you would like to speak with a member of the team please call the number at the top of this page, complete our online enquiry form, or communicate with our Live Chat facility. You can also contact the head of our motoring offence team; specialist driving offence lawyer Stephen Scully directly by text or voice on 07776 184489.

We regularly act on Driving Offence proceedings for clients across Shropshire, Herefordshire, Mid and North Wales, Birmingham and the Midlands. As a leading national law firm, we can represent you wherever you live in England, Wales or Northern Ireland, but please be aware costs will be higher than instructing a local lawyer. 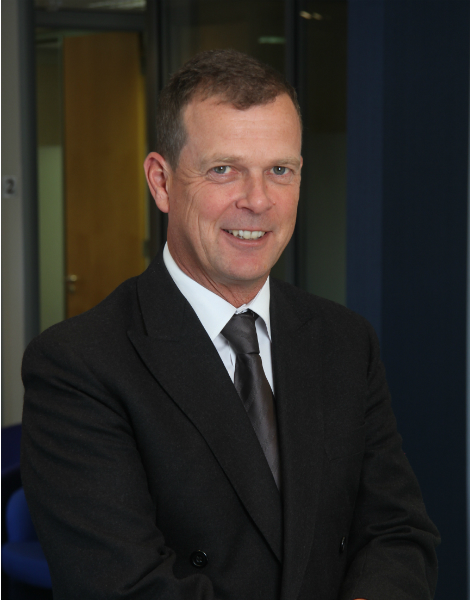 Professional and friendly service from Lanyon Bowdler and Stephen in particular, excellent support throughout.

I wish to record that the professional help and advice  I received from Lanyon Bowdler has been absolutely outstanding. It was due to the  personal “one to one”  interaction  I received  from Stephen Sculley who helped me beyond words. He made  himself available both in and out office hours responding to my phone messages, texts and e-mails almost by return, thus reducing potential stress and anxiety. My particular case was not straight forward but the final outcome , which I was more than satisfied with,  was only down to what Stephen advised me and how he dealt with and approached the situation on the day. Only a highly experienced lawyer could deal with this as he did. I would have no hesitation in recommending this company for any legal advice/assistance.

Stephen was no nonsense, did not offer silly promises, kept my anxiety levels low in court and got me a very good outcome. Extremely good value for money. Thank you Stephen.

Very, very good. You couldn't give me a better person than Stephen Scully.

I am extremely grateful to Stephen in the way in which he handled my case and represented me at court. 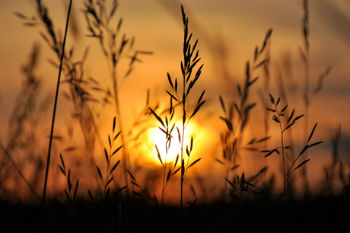 Lanyon Bowdler recently represented a professional, who was in the process of... 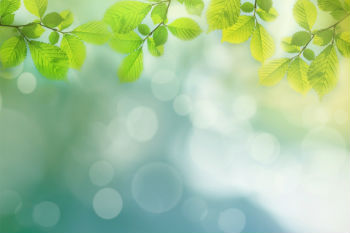 Lanyon Bowdler represented a client, AB, who had received a court summon...