It’s All About You

Lanyon Bowdler’s “bear hoop-la” has been put away for another year, now we’ve completed our season of agricultural show attendances, and we look back on what has been a lovely sunny season for virtually every show. It’s been a good thing for the visitors to the shows but, of course, the hot, dry weather has caused problems for farmers.

Perhaps one of the best things about the shows is the opportunity to chat to clients in a more relaxed way and find out more about how they are getting on.  I was particularly pleased this year to see an old client of mine who I haven't seen for some years. When I first met him, he stood to lose his livelihood and the roof over his head due to a dispute within the family which could have resulted in the sale of the farm. His wife was pregnant and their son was born during the time I acted for him. Like lots of farmers, my client had worked on the farm for years for very little money on the basis that the bulk of the farm would be passed to him, leaving him with a viable dairy unit. The family dispute put this in jeopardy. His motivation, as well as protecting his livelihood and his home, was to provide a future for his children and he hoped that his baby son would take over from him one day. His ambition was to get to the point where he was milking 400 cows on the holding.

At an agricultural show last year, there was something familiar about one of the boys who tried our "guess the number of bears in the jar" competition. When he put his address down on the entry form I could see why: he was the baby who had grown up into a teenager and looked very much like his Dad. I spoke to him briefly and asked him what he wanted to do when he left school. He told me that he wanted to work on the farm with his Dad. 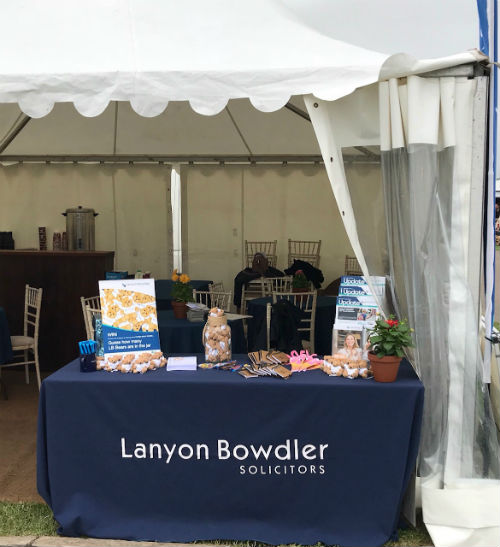 This year, I bumped into my client, the boy's father, at another show. We got talking and it was clear that he was doing what he loved, and had a thriving dairy farm. "How many cows are you milking now?" I asked him,"400" came the reply, It made my day.

Solicitors often suffer from negative misperceptions about what we do. It’s important to remember that underpinning everything we do is the fact that our job is to help others to achieve their ambitions, whatever the circumstances. At Lanyon Bowdler, our brand slogan is ‘our people, your team’. This is a great example of why that’s the case. 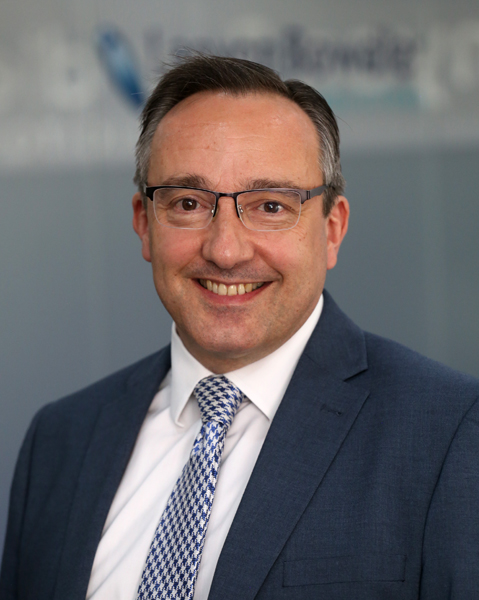 It’s All About You

Lanyon Bowdler’s “bear hoop-la” has been put away for another year, now we’ve completed our s...