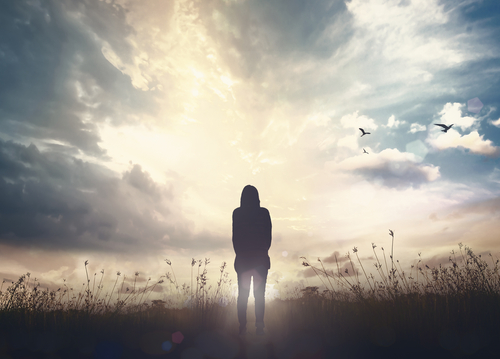 Unfortunately abuse continues to be heard on the news on a regular basis and more so recently, with the staggering figures of over 1,000 girls allegedly being abused over a 40 year period in Telford. I have read the recent report on the level of abuse in Telford; I found the results to be extremely shocking and disappointing. The report suggests people in power were aware but failed to act or chose not to see the warning signs, which if found to be true is absolutely disgusting and outrageous.

As a senior litigation assistant I know more than most about the immense courage and strength it takes for a victim to firstly, face up to what has happened to them and to then come forward and speak. Often, as the recent reports seem to suggest, the victims become trapped in a cycle of abuse, groomed with gifts or threats of harm to their family members, which means they may endure many years of suffering in silence. The recent reports into the abuse in Telford suggest that some victims had attempted to come forward, but they were not believed or supported. If they find such courage and then are not believed or supported, I question how the circle can ever be broken.

Mistakes need to be identified

I believe a stand needs to be taken to show that any type of sexual abuse, rape or assault, on a child or otherwise, is a crime that will be punished. The Telford and Wrekin Councillor should unite around plans to hear victims of child sexual abuse as part of a national inquiry.

Questions need answers in particular; how had this been happening for such a prolonged period of time? Why were some of the girls allowed, sometimes on repeated occasions, to be administered with the morning after pill without questions or investigations? How could they have abortions and not be supported in such a way that they could speak out about their situations?

These are serious questions which require serious responses. For many of the victims it is too late for blame but the mistakes need to be identified to ensure that this can never happen again. It will also encourage current victims to come forward.

Support for victims is needed

Abuse cannot be fixed like a broken bone, and suffering for the victim continues long after the abuse has stopped. It can impact on all areas of a victim’s life, affecting their ability to trust people, form relationships and even being capable of holding down employment.

It is everyone’s responsibility to look out for vulnerable people in our community, but this has to be supported with the bodies in power such as the police. It is never right for anyone, of any age, race, colour or religion to be forced into any sort of sexual act.

It’s important the victims of abuse are offered the support they need, not only in getting justice for what they have been through, but through the appropriate organisations who are able to offer the emotional and practical support they are going to need to get their lives back on track. Victim Support and AXIS Counselling Service have experience in helping victims and can offer practical support.