A Shropshire client was awarded compensation when the High Court sitting in Birmingham approved a £7.4m settlement. The fund will be held and managed by the Court of Protection and will be used to meet his needs.

The claimant, together with his fiancée, were travelling along the A41 at Tong, when they were involved in a head on collision with a car travelling on the wrong side of the road. The driver of the oncoming car died at the scene of the accident as a result of her injuries. Her insurers admitted negligence. The claimant and his fiancee were airlifted to Selly Oak Hospital where sadly the claimant’s fiancee later died.

The claimant sustained a serious brain injury and was in a critical condition for several weeks. He spent two years in hospital and then moved into a specially adapted home bought with an interim payment. He has been left with language, speech and cognitive difficulties. He also suffered multiple orthopaedic injuries which severely limit his walking distance. The injuries were so bad that the claimant has been left needing 24 hour supervision for the rest of his life.

In the unfortunate case of you or a family member being involved in a major accident, speak to the serious injury claim lawyers at Lanyon Bowdler, it will be our priority to ensure the smoothest road to recovey and to secure you the maximum compenation you deserve for your pain and suffering. 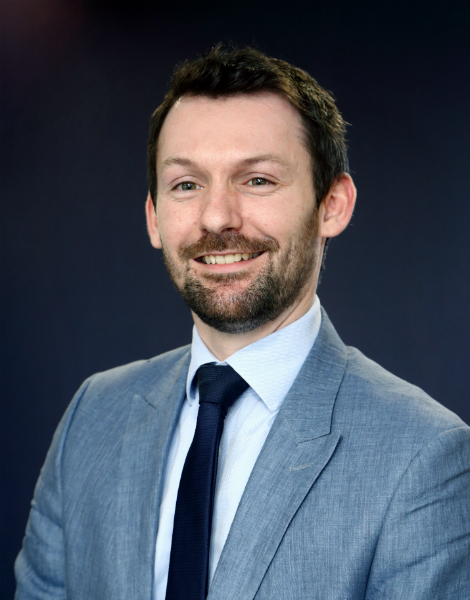