It seems like very few weeks, or days, go by now without an acid attack story hitting the headlines or being portrayed on television. 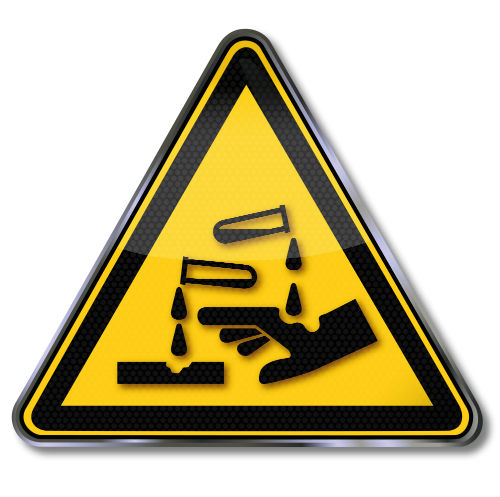 Whether this is because the attacks are on the increase or because they are being reported more by the press, it’s unclear.  Worryingly assaults involving corrosive substances have more than doubled in England since 2012. Acid will now be specifically listed as a dangerous weapon for the first time in new sentencing guidelines.

People caught with acid or other corrosive substances in public could face up to six months in jail. Under 18s would receive four months' detention and training order.  Those that film their crimes and post them on social media could face tougher punishments under new guidelines for England and Wales.

The amended guidelines will not cover situations where the weapon is used to harm somebody - those instances would be covered by guidance on assault, attempted murder or murder.

Courts will also be encouraged to consider in greater detail the age, maturity, background and circumstances of young offenders when sentencing.

In January, some of the UK's largest retailers agreed to voluntarily stop sales of acids to customers under 18 years old. The Home Office said it will shortly announce its response to last year's consultation on new legislation banning sales of corrosives to under 18s and introducing a new offence for possessing corrosive products in a public space.

It seems like very few weeks, or days, go by now without an acid attack story hitting the headlines or being portraye...