Are Family Law Courts and Associated Bodies Working to their Limits?

Scarcely a week goes by when a solicitor has clients unaffected by the impact on the courts and public services regarding cuts and COVID-19. Sir Andrew McFarlane, President of the Family Division, commented back in March that the family law courts and associated bodies were working at the limit of their capacity. His concerns were reiterated and emphasized on 24 July when the President urged separating families to resolve their disputes elsewhere, rather than through the courts.

This is something family law solicitors largely strive for and have done so long before the present public health and economic situation, but we can only work within the boundaries presented by our clients who, in turn, are often affected by social and economic factors that further limit their choices.

These constraints could be said to fall under two headings, although they are by no means mutually exclusive:

It is worth mentioning ADR (Alternative Dispute Resolution) at this stage which, whilst not an outright solution to the financial issues, since it must still be paid for, can give people a good deal more certainty and control over the situation than they might have through the courts. However, since it is largely voluntary it still relies on a degree of goodwill and cooperation from both parties.

The President’s observation is entirely correct and a reduction in the number of matters coming before the court is something we need to aspire to. However, the court service is merely a cog in a large wheel designed to move society forward, and unless there is concerted and joined-up Governmental effort to tighten the other cogs (through availability of vital services and a cultural shift starting with very young people), then the wheel will simply fall off altogether. 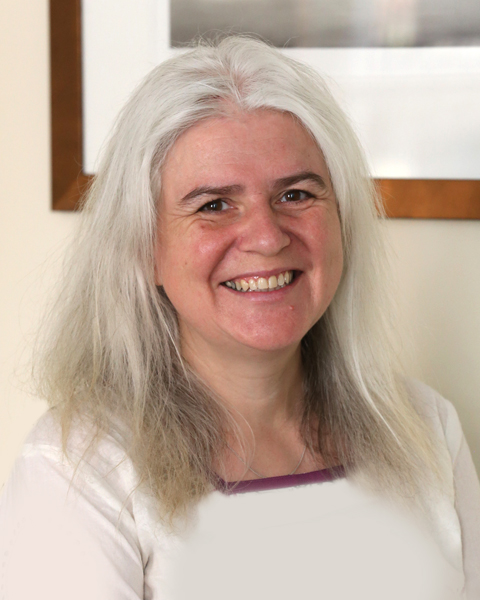 Are Family Law Courts and Associated Bodies Working to their Limits?

Scarcely a week goes by when a solicitor has clients unaffected by the impact on the courts and public services regar...