Many people contact the Court of Protection team at Lanyon Bowdler at a time when they are most vulnerable. We often receive calls from upset and distressed sons and daughters who are calling regarding their mother or father who lack capacity and are facing difficult decisions regarding where their family members are going to live and who will take care of them. Sometimes we receive calls and are told that an incapacitated person (“P”) is currently living with a family member and the caller fears they are being taken advantage of.

What can you do in situations where someone may be subject to coercive control?

The Mental Capacity Act 2005 (MCA) aims to ensure that people who have an impairment of the mind or brain are supported to make their own decisions wherever possible. The MCA only applies where a person lacks capacity as defined in the MCA – i.e. ‘if at the material time he is unable to make a decision for himself in relation to the matter because of an impairment of, or a disturbance in the functioning of, the mind or brain’. This means that capacity is decision and issue specific: someone may have capacity to create a Will but lack capacity regarding their property and finances. An impairment could be the result of a brain injury, dementia or other injuries or conditions.

It is important to firstly ascertain if the person lacks capacity with regard to the specific issue. This is determined by a capacity assessment which is completed by a GP or other health practitioner. However, it is noted in the MCA that an unwise decision is not an incapacious decision, so first it must be asked whether there has been coercion or simply has an unwise decision been made by someone with capacity.

The recent case of Re BU [2021] EWCOP 54 dealt with this question. The case concerned BU, a 70 year-old woman with a diagnosis of a global cognitive impairment. BU had an investment portfolio estimated to be worth £1.3 million. She had formed a relationship with NC; a man nearly 20 years her junior who had a history of criminal convictions including offences relating to fraud and theft and notably a nine year custodial sentence for an offence of dishonesty and blackmail. BU had a close relationship with her daughters and elderly father. Her marriage to her daughters’ father broke down when they were young and she had not formed any meaningful relationships with a man until she met NC. The relationship BU had with NC had a significant impact on the deterioration of the close relationships with her family and concerns were raised by the family headed by her daughter WU. The concerns were raised following expensive purchases such as vehicles, a caravan and various property, liquidation of investments and the creation of a new Will seemingly driven by NC’s coercive behaviour. BU’s family sought; a declaration from the Court of Protection that BU lacked capacity to make decisions about her contact with others, including NC, an Order preventing NC from having further contact with BU and an Order preventing BU and NC entering into a Civil Partnership or Marriage. Mrs Justice Roberts in the case stated:

“There is no evidence at all to suggest that she presently wishes to reduce or eliminate her contact with him (indeed, the evidence points to the contrary). I consider nevertheless that she lacks capacity generally in relation to her contact with NC. The expert evidence, which I accept, is clear. Because of the corrosive and coercive nature of the control which I find NC to have exercised over her, BU has been deprived of autonomous decision-making in this context”…

“Put simply, she no longer has the ability to exercise her individual free will in the context of any ongoing relationship with NC. The degenerative vascular changes in her brain have resulted in a global cognitive impairment which has impacted upon her ability to weigh and use information to the extent that a person with full capacity could”.

Mrs Justice Roberts concluded that she would be making a final order prohibiting any contact between BU and NC. The current injunction prohibiting contact which had been breached numerous times by NC would be replaced with a final order which would include a penal notice meaning that if NC breached the terms of the Order he could be found in contempt of court and face a period of imprisonment. Although Mrs Justice Roberts stated it would be a final order she advised she would be open for the order to be reviewed should circumstances change.

Given Mrs Justice Roberts’ conclusions about BU’s capacity it fell to her to make determinations about BU’s best interests. In all decisions before the Court regarding P, the Court will only intervene if necessary and any intervention must be reasonable and proportionate and in P’s best interests. In a case of coercive control it will be asked whether it is in P’s best interests to limit contact or whether they should be removed from a living situation in which they are subjected to the influences of the person exhibiting coercive control. If P is subject to coercive and controlling behaviour an injunction can be sought to limit or cease contact between the two parties.

If you have concerns that someone you know may lack capacity and is being subjected to coercive or controlling behaviour and would like more information please contact a member of our Court of Protection team. 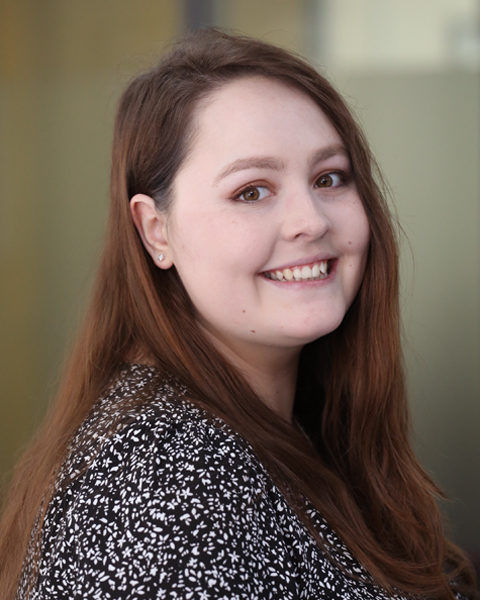 Many people contact the Court of Protection team at Lanyon Bowdler at a time when they are most vulnerable. We often ...