Could it be Sepsis?

A warning has been issued to NHS trusts across the country to ensure that their sepsis screening tools are up to date. The Royal College of Emergency Medicine has recently highlighted the danger of using out of date triage tools following several reported incidents in emergency departments.

Sepsis affects more than 250,000 people in the UK every year and is more common than heart attacks. It kills more people than bowel, breast, and prostate cancer and road traffic accidents combined, totalling 52,000 per year including 1000 children.*

Despite these staggering facts, awareness of the signs of sepsis are low and symptoms are often mistaken for other illnesses meaning that there are up to 14,000 preventable deaths in the UK every year.

Symptoms of sepsis include:

Passing no urine (in a day)

Symptoms in babies and small children varies slightly but includes breathing very fast, having a ‘fit’ or convulsion, looking mottled, bluish, pale or having a rash that does not fade when you press it. Being very sleepy, cold to touch, not feeding or vomiting repeatedly and not passing urine for 12 hours are all signs of sepsis in babies. If you spot any of these signs then call 999 and just ask, “could it be sepsis?”

Unfortunately sepsis is a very serious and life-threatening condition and can develop very quickly. As soon as a patient has been diagnosed as possibly having sepsis, there is a “Golden Hour” when medical staff will, amongst other things, start antibiotics, give IV fluids and measure urine output.

NHS staff are currently working incredibly hard in very difficult conditions but the sooner that treatment can start, the better the patient outcome. Sadly one in four people who develop sepsis suffer permanent, life-changing after-effects, including amputations.

For more information on sepsis or further support, contact The UK Sepsis Trust. 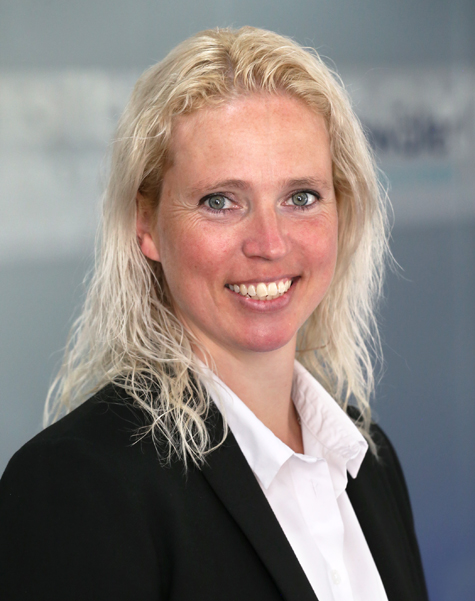 Could it be Sepsis?

A warning has been issued to NHS trusts across the country to ensure that their sepsis screening tools are up to date...