Court of Protection: Similar, but Not the Same as Britney!

A deputyship order, under the Mental Capacity Act 2005, occurs where the Court of Protection appoints a deputy (or deputies) to make decisions on the behalf of someone who does not have the capacity to make those decisions for themselves. This can involve decisions regarding their health and welfare and their property and financial affairs.

In order to obtain a deputyship order, it must be shown that the protected party lacks capacity following an official assessment. Capacity can vary however depending on the issue or decisions involved, for example the level of capacity required to create a Will would differ from that required to buy a house. Therefore, a deputyship may not be permanent; if someone is deemed to have regained capacity then the Court of Protection are able to end a deputyship order.

The US equivalent of a deputyship is known as a ‘conservatorship’, this has featured heavily in the media in recent years due to the case of Britney Spears and her conservatorship, which is controlled by her father as conservator. Britney was placed under a conservatorship in 2008 and remains in one to this day, although due to recent outrage and protest it appears her father has applied to step down and bring the conservatorship to an end.

It is also more common in this country that a professional deputy would be appointed in a case such as Britney’s, where there are extremely high amounts of money and media attention involved. A professional deputy is often a practicing solicitor with experience of acting for vulnerable clients, not the protected parties’ estranged family member as in the case of Britney. Even if the court were likely to appoint a family member as a deputy it is unlikely to do so if they are estranged from the protective party.

The main controversy surrounding the Britney case is the potential exploitation she has suffered as a result of the conservatorship and the fact it has been in place for so long, arguably unnecessarily. In England and Wales, the Office of Public Guardian (OPG) work alongside the court appointed deputies and help to protect protected parties from financial abuse and/or exploitation. A report can be made to the OPG at any time should any breach of duty be suspected and they can then apply to the court for a deputy to be removed. For advice or more information on deputyships, or what you can do if you believe a deputy has breached their duty please contact the Court of Protection team.

The numerous documentaries and commentary about Britney’s case suggest that the conservators (namely her father) used their position to gain an income from Britney whilst allegedly ‘forcing’ her to tour and perform. It has been repeatedly argued that a person able to create, choreograph and perform a huge tour as well as a Las Vegas residency for a number of years, is likely to have regained capacity following her very public ‘breakdown’ of 2008, yet the US courts have refused to acknowledge this so far and have upheld the conservatorship despite numerous attempts to bring it to an end.

It is of course difficult to comment on the full extent of Britney’s case because we do not have all of the facts that may support the need for the conservatorship. However, the Court of Protection place great importance on the wishes and feelings of the protected party and there are numerous safeguards in place to avoid any form of exploitation so no case such as Britney’s should ever occur within our legal jurisdiction.

You may also like to listen to our latest podcast here where Neil Davies and Lucy Speed discuss the history of the Court of Protection and the issues Britney has faced with her conservatorship in recent years. 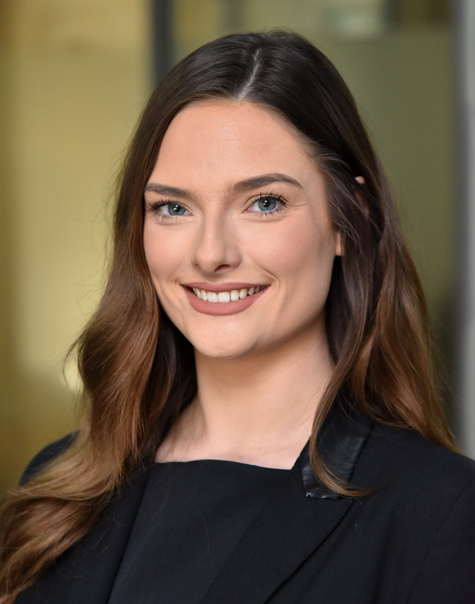 Court of Protection: Similar, but Not the Same as Britney!

A deputyship order, under the Mental Capacity Act 2005, occurs where the Court of Protection appoints a deputy (or de...