Recently, the “same roof rule” was successfully challenged in the Court of Appeal and therefore parliament subsequently removed this rule from the scheme.

As a result, victims of violent crimes which took place before 1979, even if they were the victim of an assault by someone with whom they were living, can now apply for compensation to the Criminal Injuries Compensation Authority. The new legislation, which abolished the so called “same roof rule” for victims of violent crime, came into force on 13 June 2019. Victims will have two years from that date to apply, although the CICA may be able to extend this two year limit in certain circumstances.

If you were the victim of a violent crime but were previously prevented from making an application for compensation and now wish to apply, you can contact a member of our personal injury team who will be happy to help you. Even if you have previously claimed and your application for compensation was rejected because of the “same roof rule”, you can now resubmit your claim to the CICA.

Any claim should be submitted or resubmitted as soon as possible. 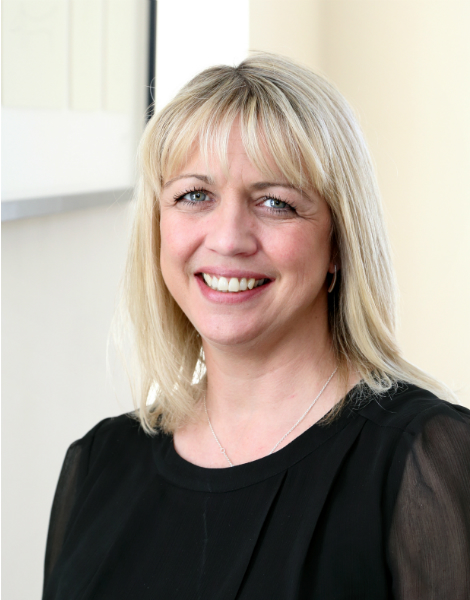 In 1964 the Criminal Injuries Compensation Scheme was introduced to compensate innocent victims for crimes of violenc...