Do Workers have the Right to Carry-Over Payment where Annual Leave has been Taken but they have not been Paid for it?

In Smith v Pimlico Plumber Ltd, the Employment Appeal Tribunal has confirmed that any worker who has been permitted to take annual leave, but has not been paid for it, cannot carry-over a right to payment for that annual leave.

Mr Smith worked for Pimlico Plumbers Limited from August 2005 to May 2011. During this time, Mr Smith actually took periods of unpaid annual leave, Pimlico regarding Mr Smith as a self-employed independent contractor with no entitlement to paid annual leave. Following a dispute with Pimlico, Mr Smith terminated his contract with Pimlico claiming they had acted so as to fundamentally breach his contract with them.

On 1 August 2011, Mr Smith commenced a claim for holiday pay, amongst other things. Pimlico argued that Mr Smith was not an employee or a worker and therefore had no entitlement to paid annual leave, but they were unsuccessful in this argument when tested before the Supreme Court.

However, notwithstanding the ruling that Mr Smith was a worker and entitled to paid annual leave, the Employment Tribunal dismissed Mr Smith’s holiday pay claim on the basis that Mr Smith could not correctly claim for carried over accumulated holiday pay as he had, as a matter of fact, been permitted to take holiday but had not received payment for it. The Tribunal made the distinction between Mr Smith’s case and the facts in King v Sash Window Workshop, where the claimant had accrued leave but had not taken it during his employment.

Mr Smith appealed, but the Employment Appeal Tribunal upheld the decision and confirmed that the Employment Tribunal was not mistaken in its interpretation of King. It was noted that Mr Smith had not been prevented from exercising his right to take leave and was not deterred from taking annual leave because he knew he was not going to be paid. Unlike the claimant in King, Mr Smith took leave and benefited from periods of rest.

This is a very significant case for employers seeking to rectify historic paid annual leave deficiencies.

When are workers entitled to carry-over payment for paid annual leave?

King v Sash Window Workshop established that where an employer has told the worker that leave will be unpaid, and this has dissuaded the worker from taking leave, the right to any untaken Working Time Directive leave (4 weeks) will carry over, potentially until termination. 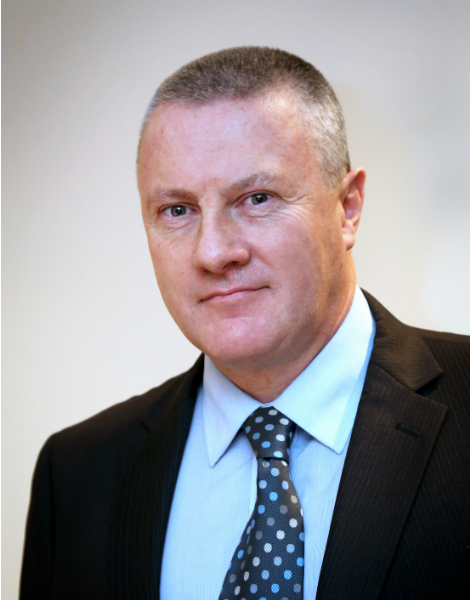 RT @tv_shropshire: Is it right and proper to be holding a staff #christmasparty this year? Employment expert Jennifer Gibson from @lanyonbo…

This week's episode of The Legal Lounge is all about domestic abuse. Listen to Caroline Yorke and Gemma Hughes as t… https://t.co/N0lzyU2OiI

Do Workers have the Right to Carry-Over Payment where Annual Leave has been Taken but they have not been Paid for it?

In Smith v Pimlico Plumber Ltd, the Employment Appeal Tribunal has confirmed that any worker who has been pe...