Google have paid tribute to Dr Virginia Apgar on her 109th birthday by featuring her on their Google Doodle. Most will not know who Dr Apgar was or indeed why she is so very important. However, most, if not all, of us will have been affected by Dr Agpar’s work.

Dr Virginia Apgar was born on 7 June 1909. She was an American Obstetric Anaesthetist and was a leader in her field until her death on 7 August 1974, aged 65. Her work on the health of babies was the focus of her career which saw her become the first woman to be a Professor at Columbia University College of Physicians and Surgeons in 1949.

Dr Apgar reportedly found that infant mortality rate in the US decreased between 1930 and 1950 but the number of infant deaths in the first 24 hours after birth had remained constant. Dr Apgar began to investigate methods for decreasing the mortality rate within that first 24 hour period. This then led to her invention of the Apgar score in around 1953.

Measure of the physical condition

The Apgar score is a way to quickly assess the health of newborn babies immediately after birth. It is a measure of the physical condition of a newborn baby.

It is obtained by adding points 2, 1, or 0 (a score of 2 meaning the newborn is in optimal condition, 0 being in distress) in five areas: heart rate, respiratory effort, muscle tone, response to stimulation and skin coloration.

A score of 10 represents the best possible condition (by scoring 2 in each of these areas). The scores are given to a newborn one minute after birth and five minutes after birth, additional scores can be given in five-minute increments to guide treatment if the newborn's condition does not sufficiently improve.

The one minute score determines how well the baby tolerated the birthing process. The five minute score tells the health care provider how well the baby is doing outside the mother's womb and whether they need monitoring or further neonatal investigations. The application of the Apgar scores has improved the health of babies in the neonatal period.

Apgar score must be used

By the 1960s the Apgar score was widely used, and in the UK the NICE (National Institute for Health and Care Excellence) guidelines require that during initial assessments of the newborn baby the health care provider must record the Apgar score routinely at one and five minutes for all births. 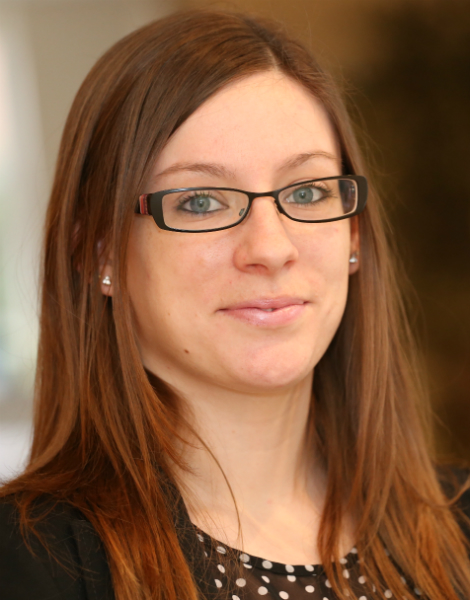 Google have paid tribute to Dr Virginia Apgar on her 109th birthday by featuring her on ...