It will only be fair to dismiss an employee for misconduct if an employer acts reasonably in treating the misconduct in question as a sufficient reason for dismissal.

The Acas Code of Practice on Disciplinary and Grievance Procedures recommends that employees should usually be given a first written warning and then a final written warning before they are dismissed for misconduct – unless there is gross misconduct, in which case (always taking into account all the circumstances), an employee might be dismissed fairly without any prior warnings.

What is gross misconduct?

Gross misconduct is conduct such as to undermine the relationship of trust and confidence between employer and employee. In a recent judgment, the Employment Appeal Tribunal (EAT) held that a series of acts of misconduct can lead to a fair dismissal for gross misconduct – even where none of the individual acts, in themselves, amount to gross misconduct.

The case, Mbubaegbu v Homerton University Hospital NHS Foundation Trust, involved Mr Mbubaegbu, a consultant orthopaedic surgeon employed by the Trust. After a previously unblemished disciplinary record of 15 years, he faced 17 allegations of breaches of rules that were intended to ensure patient safety, some of which were trivial and none of which, standing alone, amounted to gross misconduct.

The Trust’s disciplinary panel concluded that the pattern of non-compliant behaviour would not change in the future, which would lead to an increased risk to patients; and Mr Mbubaegbu was dismissed without notice for gross misconduct.

Mr Mbubaegbu brought various claims, including for unfair dismissal. The Employment Tribunal (ET) rejected this claim and the EAT upheld that decision.

Relationship of trust and confidence destroyed

The distinctive factor in Mr Mbubaegbu’s case was the absence of one single incident that could be relied upon to show gross misconduct. The ET viewed Mr Mbubaegbu’s pattern of conduct, which raised concerns about patient safety (and which the Trust reasonably considered would not change) as sufficiently serious to destroy the relationship of trust and confidence. The EAT agreed that this was a decision that was open to it to make on the facts.

Not always fair to dismiss without warning

Employers should be cautious, however: it will not always be fair to dismiss an employee without prior warnings. Serious consideration must always be given in such circumstances as to whether the employee’s actions have undermined the relationship of trust and confidence. 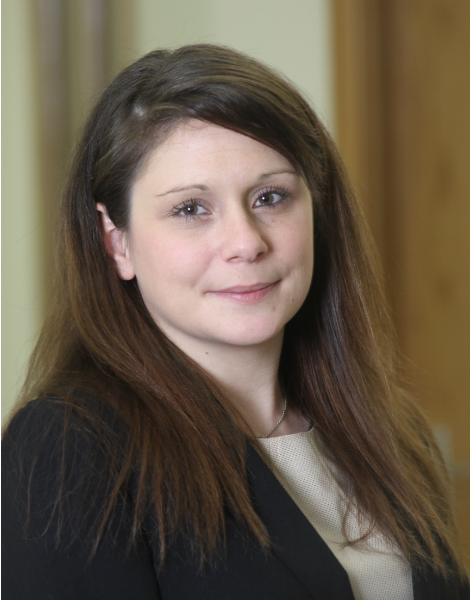 It will only be fair to dismiss an employee for misconduct if an employer acts reasonably in treating the misconduct ...