A number of trusts located throughout the UK have been forced to repay money granted to them following incorrect data being provided in self-assessments of their own maternity units.

Lanyon Bowdler acts on behalf of a significant number of families affected by failings in maternity services at the Shrewsbury and Telford Hospital NHS Trust. We have seen concerning events that took place in the 1980s repeat themselves in the 2020s, showing that lessons do not seem to have been learnt. The Shrewsbury and Telford Hospital NHS Trust was one of the trusts highlighted as being forced to repay money, with the amount to be repaid by the trust totalling £953,000.

An article by The Independent states that a further six hospital trusts across the UK were also forced to repay money given, with the largest sum paid back by University Hospitals Birmingham. Following an internal review this trust repaid a total of £3 million.

NHS trusts are supposed to meet 10 safety actions to include ensuring systems are in place to review deaths, monitor women and plan staffing levels. The trusts should also report incidents to the Healthcare Safety Investigation Branch, which investigates maternity incidents within the NHS.

News of a number of trusts falsifying figures will not assist in restoring public faith in the NHS maternity services, particularly after an independent inquiry, leaked in 2019, found that more than 40 babies died due to poor care at the Shrewsbury and Telford Hospital NHS Trust and that an ongoing independent review by Donna Ockenden is now looking into 1,862 cases of possible concern.

Families affected question where the grants of the original sums of money ended up being spent, particularly with reports indicating that some trusts exhibited unsafe cultures and parents had expressed concerns over staffing levels. Criminal prosecution is being contemplated against two trusts given that deaths had occurred in their respective maternity units.

It is worth noting that out of the 115 NHS trusts that had self-declared themselves to meet the necessary safety actions, only 14 trusts failed on at least one measure. The response of NHS Resolution noted that they recognised poor governance which required further action. The chief executive of each trust is expected to sign off all declarations of individual maternity units meeting standards, so questions will be asked whether the misreporting has originated from the highest level.

This news coming to light will clearly cause worry for pregnant women in the local communities affected. Independent inquiries seem to be needed more than ever, particularly where babies and their mothers are suffering avoidable injury whilst attending these hospitals. 60% of all clinical negligence claims against the NHS between 2018 and 2019 involved maternity services.

Lanyon Bowdler has vast experience in maternal and birth injury claims and has a dedicated team dealing with enquiries and potential claims arising from the Shrewsbury and Telford Hospital NHS Trust maternity scandal. If you, or someone you know, has experienced possible negligent prenatal or postnatal care, or something has gone wrong during the labour period, please contact our team who will be able to assist with your enquiry. 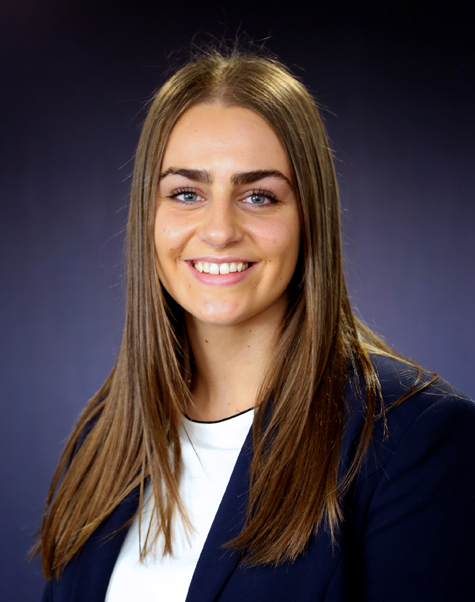 In the latest episode of The Legal Lounge, Dawn & Holly discuss personal injury claims - including those relating t… https://t.co/4DYkC2qlkE

A number of trusts located throughout the UK have been forced to repay money granted to them following incorrect data...