For many years England and Wales have been considered the "divorce capitals of the world" for wives. There are several reasons behind this, which include the relative ease and straightforwardness of the English divorce procedure and the duty upon the court to regard the contribution made by those who look after the home and care for others in the family as being equal to that of the main breadwinner. Perhaps one of the most important reasons for the popularity of using England and Wales for divorce however is the ability of the English court to share pensions between spouses and the 50:50 starting point for capital distribution upon divorce.

On 31 December 2020 the UK will leave the EU and with it, overnight, will disappear decades of reciprocal arrangements between the UK and the 27 countries of the EU along with a host of intertwined regulations. No one knows yet what, if anything, will replace them and how long it will take for a new regime to be set up.

Under current EU treaties if one half of a couple issues divorce proceedings first in a member state that member state establishes jurisdiction over the divorce. For wives in particular, who can show a connection to England and Wales, being able to issue in England and Wales first to protect their financial claims here has been an important asset. After 31 December, this will no longer be the case

Lanyon Bowdler is seeing a huge increase in cases involving British couples who have either lived or are living in Europe, particularly those with houses in Spain, Greece and France. There has been a sudden surge of people instructing our family department at Lanyon Bowdler, particularly those who have lived in Europe with their spouses who recognise that it is important for them to issue divorce proceedings in the UK before 31 December to ensure that the courts here can give them part of their spouse's pension and a fair settlement. The new divorce online service in England and Wales is so quick and easy it has been a godsend to many. After 31 December it is likely that we will revert to the old system whereby whoever issues first in a European country, cannot be guaranteed that they will be able to establish jurisdiction and there will be many expensive cases dealing with the argument of where the divorce should take place. 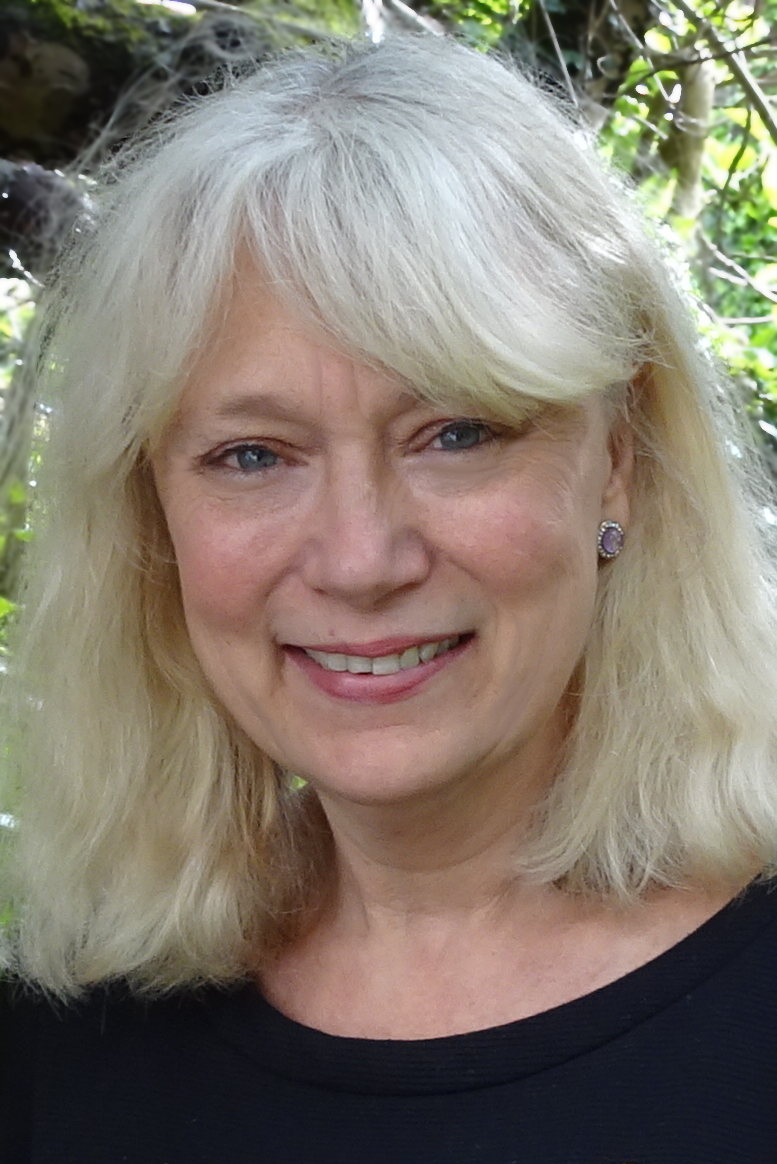 For many years England and Wales have been considered the "divorce capitals of the world" for wives. There ...