Helping the Armed Forces Community - the Time is Now!

The armed forces community should enjoy the same standard of, and access to, health as that received by any other UK citizen in the area they live. Those injured in service, whether physically or mentally, should be cared for in a way, which reflects the nation’s moral obligation to them whilst respecting the individual’s wishes. For those with concerns about their mental health, where symptoms may not present for some time after leaving service, they should be able to access care with health professionals who have an understanding of armed forces culture. Sadly, sometimes, this is not the case and there are a number of ex service personnel who have both mental and physical problems as a consequence of their military service. The government has addressed this by means of the Armed Forces Covenant, which describes how public services broadly should support current serving personnel, military veterans and their families.

The government has a particular responsibility of care towards members of the armed forces. This includes responsibility to maintain an organisation which treats every individual fairly, with dignity and respect. As part of the government’s work to make the UK the best place in the world to be a member of the armed forces, the Minister for Defence, Leo Docherty’s statement made on 22 September 2021 says that he is “committed to ensuring that all veterans who may be struggling are able to access dedicated support”. This statement was made in relation to the increasing numbers of veterans who tragically take their own lives. Read more here.

Mr Docherty continues saying that “The UK government is working to develop a new method for recording and reporting cases of suicide within the veteran community.” This new method identifies statistics of veterans who die by suicide each year in England and Wales. This new work will ensure that the government is meeting its responsibility of care towards the members of the armed forces and to better understand the tragic issue of suicide to implement “future policy and interventions in support of the veteran community”.

While the government undertakes its new method, it is also best to know what help is out there. We as a community can assist by signposting members of the armed forces to various support organisations.

If you know someone who is a member of the armed forces, within your family, friends or acquaintances who are dealing with issues like post-traumatic stress disorder (PTSD), anxiety and depression, there are many organisations out there that provide specialist treatment and support from every service and conflict, focusing on those with complex mental health issues related to their military service. Here are some notable organisations we have referred our armed forces clients to:

In this week's podcast episode we welcome Andrew Preston, a veteran who has to live with PTSD, who shares his story with Louise Howard - listen here.

If you are worried about a member of the armed forces, try to get them to talk to you. Just listening to what someone has to say and taking it seriously can be more helpful. Reaching out to someone could help them know that someone cares, that they are valued, and help them access the support they need. Everyone copes and reacts in their own way, and the time to give them support is now. Not next month, next week or tomorrow, but NOW. 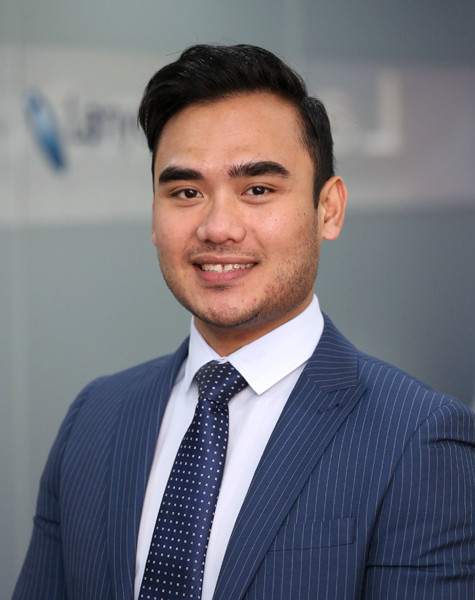 Helping the Armed Forces Community - the Time is Now!

The armed forces community should enjoy the same standard of, and access to, health as that received by any other UK ...