Homeowners, Tenants and Landlords during the Covid-19 Outbreak

The emergence of Covid-19 as a global pandemic has caused significant uncertainty which has permeated almost every aspect of society. Whilst people are, of course, concerned about their health and the health of those around them, there is also considerable concern over jobs and, by association, mortgage and rent payments. As the scale of the outbreak became clear, there was increasing pressure on the government to take steps to alleviate some of these concerns. This led to two key announcements within the last week, details of which are set out below.

The first announcement specifically relating to the housing situation came on 17 March, when Rishi Sunak announced that three month mortgage payment holidays will be made available to any homeowner who self-certifies that their income has been directly or indirectly adversely affected by the current outbreak. This move, which means that those who are struggling to keep up their repayments can pause such repayments over a three month period, was welcomed by homeowners. Whilst the finer details of this policy remain unclear, it is nevertheless hoped that it will go some way to minimising housing worries during this concerning period.

Whilst the above announcement was largely welcomed, it did prompt the question of whether a similar arrangement would be made available to renters, with tenants’ unions claiming that the current crisis could lead to tens of thousands of households being made homeless as a result of an inability to pay rent. These concerns were therefore addressed in a subsequent policy announcement on 18 March, when Sunak announced measures to prevent tenants being evicted from their accommodation during the current outbreak. Specifically, for a three month period, landlords will not be able to commence eviction proceedings, giving tenants peace of mind that they will have a roof over their heads in the coming months. Following this three month period, landlords and tenants will be expected to negotiate an affordable repayment package.

Landlords can benefit from the recent mortgage payment holidays in the same way as other homeowners, with the additional protection that they will receive the benefit of the same in the event that their tenants are unable to pay their rent. In theory, this means that landlords are unlikely to lose any homes they own during this period, particularly if rental income is supplemental to an alternative income source. Yet there appears to be little by way of protection for those landlords whose income is solely rental based. In the event of tenants being unable to pay their rent, landlords may struggle to make ends meet, with their usual recourse of commencing eviction proceedings temporarily unavailable. Whilst both parties are expected to negotiate an affordable repayment package, this could prove impossible if the tenant does not have the necessary funds to pay for the missed rent. Similarly, commencing eviction proceedings will be fraught with difficulty if tenants do not have sufficient funds. As a result, the impact of the current outbreak could lead to missed rent of several months for landlords which they may ultimately be unable to recoup. For landlords relying solely on rental income, the coming months have the potential to be extremely challenging for them.

Whilst the above measures may go some way to alleviate the pressure caused by the current outbreak, it remains likely that there will be varying degrees of financial difficulty endured by many. If you have any concerns regarding your ability to pay the mortgage or rent, or if you have any queries regarding your rights as a tenant or landlord, we recommend seeking legal advice or seeking the advice of your nearest Citizens Advice Bureau branch. 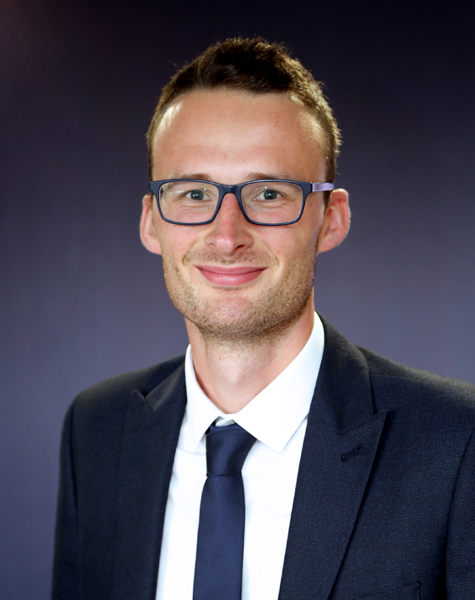 Great @4shrewsbury this month - we enjoyed listening to James Hitchen from @AlbertShrews talking about cocktails -… https://t.co/0NhzfGGfHl

RT @HeadwayUK: Great advice on hard hat safety from the Skill Builder channel. Watch and comment for a chance to win one of 10 @CSP_Ltd har…

Homeowners, Tenants and Landlords during the Covid-19 Outbreak

The emergence of Covid-19 as a global pandemic has caused significant uncertainty which has permeated almost every as...