When a medical negligence claim is brought against an NHS Trust, it is not the individual medical professional who is personally sued. Claims in respect of failings by NHS staff are brought against the NHS Trust they work for and the case, at least initially, is handled by the NHS Resolution (historically known as NHS Litigation Authority); a separate branch of the NHS with funding set aside to deal with medical negligence claims. 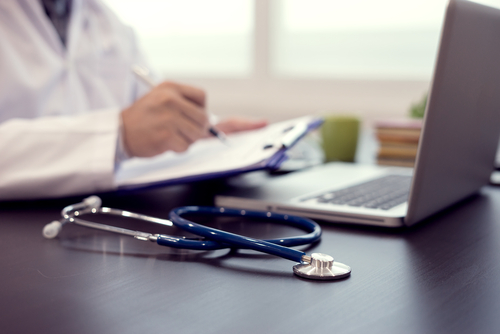 The objective of a medical negligence claim is to obtain compensation that puts the claimant in as close to the position that they would have been in had the negligence never happened. Often, the Claimant also wants to make sure that what has happened to them never happens to anyone else and therefore medical negligence claims also aim to educate the NHS Trust and by extension their staff to prevent future failings. In theory, therefore from the Trust’s point of view, the less the Trust gets wrong, the less they pay out in compensation and the more money there is in future to fund the treatment side of the NHS.

Unfortunately, some Trusts appear to be missing this point.

Take for example the circumstances that led to the conviction of Ian Paterson. Paterson was a breast surgeon who has recently been jailed for 15 years for carrying out countless unnecessary cancer operations that has left hundreds of patients physically and emotionally scarred. Paterson had been suspended by managers at Sutton Coldfield’s Good Hope Hospital before being employed by Solihull Hospital. Whilst a Director at the Heart of England Trust which manages the hospitals was alerted to Paterson’s history which included an investigation by the Royal College of Surgeons who ordered Paterson to undertake a period of supervised practice, he was reportedly still recruited to clear a backlog of surgery.

It came to light during the trial that subsequently, complaints were made to the Heart of England Trust over a number of years by patients who were concerned about the treatment they had received from Paterson. Rather than investing resources to investigate these complaints and take necessary action however, the Trust reportedly swept the problems under the rug and adopted a reported mantra of “good news to true news”.

Whilst it would have cost the Trust money to investigate the complaints and take appropriate action, had they done this, they would have saved millions of pounds as well as the pain and suffering of hundreds of patients. Instead, so far, 256 patients have been awarded nearly £10 million in compensation by the Trust in respect of Paterson’s failings. This is in addition to the thousands of pounds that would have been spent to carry out each unnecessary operation by Paterson.

The majority of medical negligence claims are brought following one off failings; however, where a Trust becomes aware that there are possible systematic failings which are leading to claims, then they need to shake the attitude of dealing with claims as and when they arise and instead invest the time and resources to stubbing the problem out at the source before it escalates. It would save them a lot of money in the long run. 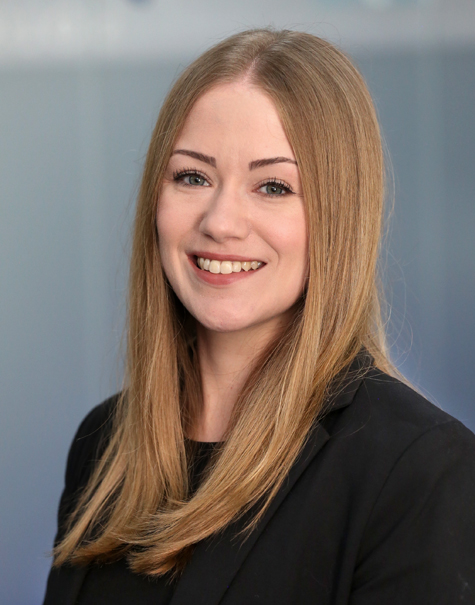 When a medical negligence claim is brought against an NHS Trust, it is not the individual medical professional who is...