The ONS has published marriage figures for the year 2015. This was the first full year that same sex couples were able to enter into a marriage. In 2015 there were 6,493 marriages between same sex couples. Marriage rates for opposite sex couples in 2015 were the lowest on record since 2009. 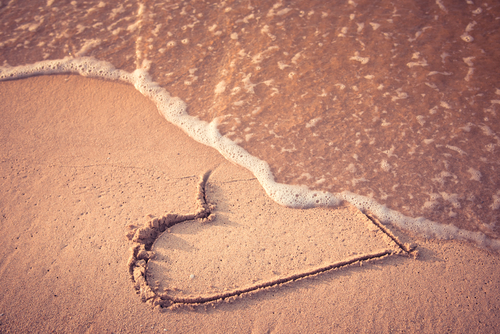 Nicola Haynes, ONS Vital Statistics Output Branch has commented “Despite this overall decline, marriages in older ages rose; the number of weddings increased for men aged 50 and over and women aged 35 – 39 years and 45 and over”.

Still time to book your place(s) on the next @4shrewsbury event next week. We're looking forward to listening to Sa… https://t.co/DO5eplYrVm

RT @TMCOswestry: We would like to thank everyone at The Marches School for choosing to raise funds for The Movement Centre with their annua…

The next @4shrewsbury is on Thurs 23 July 2pm - 3pm. We're delighted to be welcoming Samuel Ricketts, manager of… https://t.co/0qo4ahVyzw

The ONS has published marriage figures for the year 2015. This was the first full year that same sex couples were abl...