At Lanyon Bowdler we work on behalf of a significant number of families affected by the maternity failings at The Shrewsbury and Telford Hospital NHS Trust. Therefore the recent news coverage regarding Nottingham University Hospitals NHS Trust tells a highly concerning, yet familiar, story.

An investigation into the maternity services at Nottingham University Hospitals NHS Trust (“the trust”) has revealed that dozens of babies have died, or were left with severe brain injury, following errors made during their mother’s pregnancy and labour. The findings mirror the recent maternity scandals at The Shrewsbury and Telford Hospital NHS Trust and East Kent Hospitals University NHS Foundation Trust.

An investigation has concluded the services provided by the trust over the past decade fell below the reasonable standard of care expected and that the deaths and the injuries to a large number of babies were avoidable.

It is alleged that that the trust failed to investigate concerns, altered reports to divert the blame from the maternity unit and/or lessen the severity of incidents, and key medical notes were missing or never made.

It is reported that there have been 201 clinical negligence claims against the trust’s maternity services since 2010, with half of those being made in the last four years. Those claims included 15 neonatal deaths, 19 stillbirths, 46 cases of brain damage and 18 cases of cerebral palsy. Most of those claims arose from one or more of the following: a delay in diagnosis and treatment; a failure to escalate; a failure to recognise complications and inadequate monitoring.

In October 2020 The Care Quality Commission (CQC) carried out an inspection whereby they identified numerous failings where staff had failed to interpret, classify and escalate concerning foetal heart rates.

The CQC identified between July and September 2020 that there was 488 reported incidents at the trust’s maternity unit. The CQC found a number of incidents were inappropriately graded. In one instance, as recently as 2020, the death of a mother was categorised as a low harm incident and babies or women who were admitted to intensive care were labelled the same.

In May 2021 the CQC inspectors determined that despite improvements there were still areas to address.

Lessons to Be Learnt

The CQC has reported that there are concerns about the safety of maternity units across the country with 41 per cent being rated as inadequate or requiring improvement on safety.

At Lanyon Bowdler we are astutely aware of the importance of lessons being learnt and this is something we believe is imperative for these maternity units across the country.

We have extensive experience of dealing with maternity cases. If you have concerns about the maternity care you have received, our team is happy to discuss the matter with you and guide you through the process sensitively. 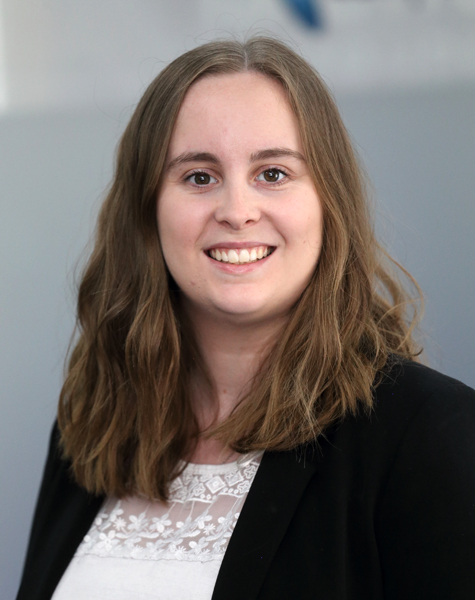 At Lanyon Bowdler we work on behalf of a significant number of families affected by the maternity failings at The Shr...