It has been announced by the Health Secretary, Jeremy Hunt that there is a new scheme out for consultation. The Rapid Resolution Redress Scheme’s purpose would be to investigate any complaints from families who consider that their child has suffered a severe injury at birth. 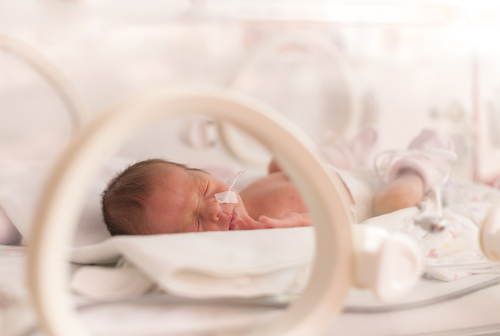 Many parents may welcome the scheme

The aim of the scheme is apparently to settle complaints quickly and to step away from a blame culture.

As many birth injury cases take over ten years to settle, many parents may welcome such a scheme, as an alternative to the legal route which can add stress at an already difficult time.

Claims would be assessed by investigators who are independent of the NHS Trust. Their findings would be put before a panel of both medical and legal experts who would then decide whether compensation was due, and if so, arrange for payments to be made.

Using the scheme as a first port of call would not stop parents pursing a legal route should they be unhappy with the result of the investigation. Although, this would prove more time consuming than having approached a solicitor in the first instance.

Mr Hunt believes the scheme would promote transparency and that NHS staff would be able to speak more openly about mistakes made, and lessons learnt. Mr Hunt has stated that there would be £8m to assist in the training of midwives to improve the safety of maternity care.

However, with the shortage of midwives in the UK, perhaps some of the money would be better spent on employing permanent staff?

Would it be more beneficial to recruit?

Robert Jones and Agnes Hunt Hospital in Oswestry closed its maternity ward for six months earlier this month as there was not enough staff to keep it operating safely. Hospital bosses say that there is a national shortage of trained nursing staff.

Earlier this month it was also reported by the Royal College of Midwives that the NHS in England spent £25m on agency midwives last year which is more than double the figure for 2013. It found the total spending in 2015 on agency midwives, overtime and the NHS's flexible "bank" midwives was £72.7m.

Rather than providing a quicker route for obtaining compensation when a mistake has been made, would it not be more beneficial to concentrate on recruiting the appropriate level of permanent well trained staff so that mistakes are kept to a minimum?

It is of course sensible to have transparency, and to share knowledge across the Hospital Trusts to try and stop the same mistakes being made, but I believe that having enough well trained midwives on duty, would go a long way to reducing the amount of birth injuries that we currently have in the UK.

It has been announced by the Health Secretary, Jeremy Hunt that there is a new scheme out for consultation. The Rapid...