As we recover from the overindulgence of Christmas contemplating our New Year's resolutions I thought I would share my goals for the year ahead.

None of what I want to achieve in 2019 seems particularly out of the ordinary; be healthier; give more to charity, put my affairs in order. The same as many others I am sure.

But today is officially known as ‘Quitters day’ according to Strava the social media platform who using data collected in 2017 found that the second Friday in January was the day when motivation started to falter. It went on to say that setting an achievable goal and a target date was the key to keeping people motivated. Of all those who entered a race in 2017 92% of them were still active 10 months later.

Some of my fitness goals over the years have perhaps been a little too ambitious for example in the same year I got married, I also crashed out of the London Marathon with a damaged knee. What suddenly struck me about that date was the realisation I hadn’t reviewed my Will since then and I now have two children so that has to be the first thing on the list to sort.

Whilst 2018 saw me improve my fitness by learning to swim and loose over a 10kg in weight. This year I have joined a cycling club with a view to combining all three disciplines and complete my first Triathlon for charity.

Whilst I can't promise to make you more healthy in 2019, If you like the sounds of getting your affairs in order and perhaps giving more to charity, then perhaps setting yourself the simple goal of booking an appointment to discuss making a Lasting Power of Attorney and reviewing your Will is an achievable goal and something I can help with. 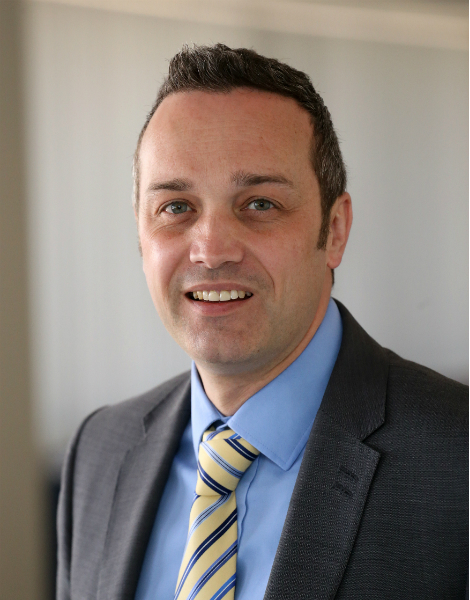 On 04 May 2021 the government’s Debt Respite Scheme (Breathing Space) will come into force, giving individuals with… https://t.co/jXkpNsSe12

Did you know that @SalopianBar on Smithfield Road has a newly created cellar and indoor beer garden? Join us at thi… https://t.co/bGcjzpARWq

As we recover from the overindulgence of Christmas contemplating our New Year's resolutions I thought I would sha...