Dawn Humphries, a solicitor specialising in accident at work cases, acted on behalf of a lady, her daughter and their family, at a week long inquest into the tragic death of her husband in March 2008.

The husband had been involved in a catastrophic boiler failure resulting in 85% burns, from which he subsequently died. The family welcomed the narrative verdict, setting out in detail the errors leading to his tragic death. They expressed thanks to their legal team and those involved in the thorough investigations.

If you have been affected by the loss of a loved one as a result of a fatal injury caused by the negligence or fault of others, then speak to the serious injury lawyers at Lanyon Bowdler, We assure you of compassionate and rigorous examination of your claim. 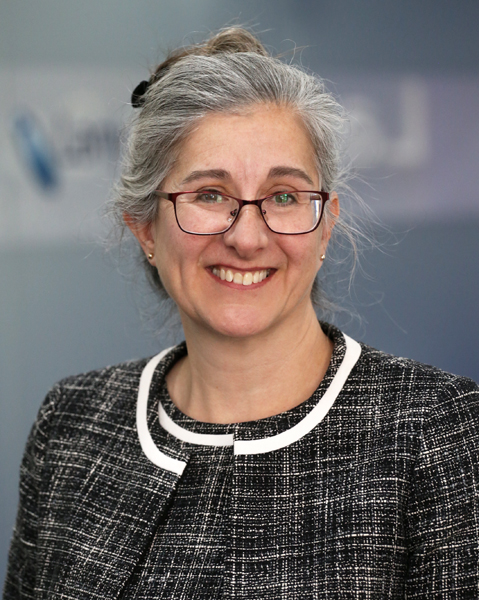