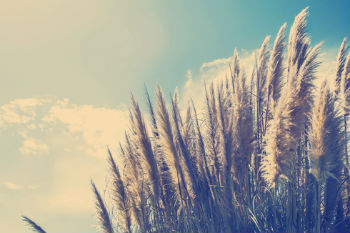 Lanyon Bowdler was instructed by Mrs G in November 2017 to investigate a potential claim against the Shrewsbury & Telford Hospital NHS Trust arising from the delay in diagnosis of bowel cancer. When Mrs G was eventually diagnosed, the cancer had spread to her liver.

Mrs G had attended her GP with abdominal pain and bowel related symptoms. Blood results also showed low iron levels. Her GP referred her for an urgent endoscopy. There was a query over whether she should also have a colonoscopy but this was not carried out at the time. When this was eventually carried out, Mrs G’s cancer was diagnosed soon after. She had surgery and then chemotherapy. Unfortunately, the treatment caused nerve damage to her feet, affecting her mobility. Sadly, despite treatment, the cancer progressed and Mrs G passed away in 2018 at the age of 64. Her husband continued with the case after her death.

Allegations of negligence raised against the Defendant Hospital Trust related to the failure to arrange an earlier colonoscopy and to review Mrs G’s previous blood tests. This resulted in her diagnosis being delayed by around a year. These allegations were based on failings that had been identified as part of an internal investigation carried out by the Hospital Trust. They admitted that there had been a negligent delay in diagnosis and that with earlier diagnosis, Mrs G’s life expectancy would have been increased by 12-18 months. It was also considered that with earlier diagnosis, the options for pain control and symptom relief would have been better, improving Mrs G’s quality of life.

Cases involving the loss of a loved one are very difficult, and especially so for the bereaved family. At Lanyon Bowdler, our team is particularly sensitive to the needs of bereaved clients and is adept at approaching these cases with compassion and empathy. Of course no award of compensation is ever enough to compensate a bereaved family for the loss of a loved one, but many families often experience financial hardship as a result of a death that is brought about by negligence, and in those cases, compensation can help to alleviate some of that financial burden.