A private company limited by shares, being owned by a married couple and their son in equal shares was advised by Lanyon Bowdler on the adoption of its new articles of association.

The family originally sought legal advice due to the son’s failing marriage and their concerns as to what effect a potential divorce could have on the business. As the business was owned and managed entirely by the son and his parents they wanted to ensure its continuity as a family business.

The family were advised that the most likely outcome in the event of the son’s divorce (in this particular situation) would involve a court taking account of the value of his shares when making the ultimate financial award between the divorcing spouses. The other possible outcomes may have included the court ordering the transfer or issue of shares to the son’s wife. However, this was less likely as the business had always been a family business in which the wife had no involvement. Nonetheless, there was still a risk as the family court has the power to make such orders.

After receiving initial advice concerning the likely outcome of the son’s failing marriage, the family were advised of ways in which their ownership of the business could be better protected in future. Lanyon Bowdler recommended they adopt a new set of articles of association (the constitution and internal governing rules of the company) as the most appropriate method of cementing the company’s existing structure. The protections incorporated into the business's new articles of association included:

The above provisions are examples of how protections can be integrated into a company’s articles of association to prevent shares being transferred either intentionally or unintentionally to a third party, thereby diluting a family’s collective ownership.

It is worth noting that in most circumstances, shares in a company with standard model or Table A articles are freely transferrable. This is rarely advisable and can result in unwanted third parties, such as competitors or difficult investors, acquiring some ownership rights. If you would like advice about the amendment of your company’s articles of association please contact a member of the corporate and commercial team. 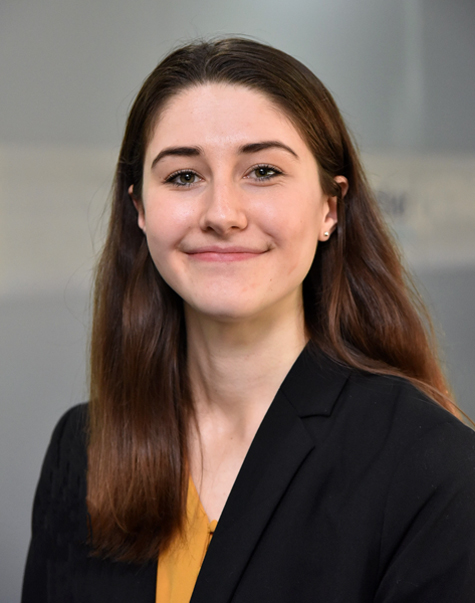