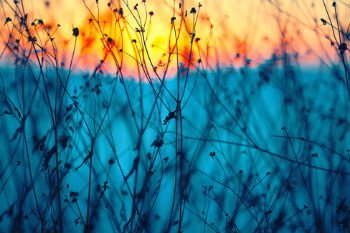 Lanyon Bowdler appears on the Headway solicitors approved list and is an APIL accredited brain injury specialist. The firm was instructed to act for the claimant who was involved in a road traffic accident at the age of 53 years and sustained a moderate to severe brain injury.

The claimant suffered a serious head injury including a fracture to his left frontal bone, contusions to both frontal lobes and both parietal lobes with bleeding in the right parietal area causing subdural haematomas. The claimant also suffered a pneumothorax and injury to right shoulder. As a result of his injuries, the claimant was forced to medically retire.

Liability was admitted but the defendant argued contributory negligence as the claimant, who was a pedestrian at the time of the accident, had crossed from a junction rather than using a footpath. Liability was negotiated on a 90/10 basis.