As a personal injury solicitor one of the areas I specialise in is holiday accident claims.

I noted with interest recently the press release and guidance notes from the Solicitors Regulation Authority with regards to holiday sickness claims. The SRA states the Association of British Travel Agents reports that there is a 500% increase in compensation claims for holiday sickness since 2013. They are investigating more than a dozen firms in connection with holiday claims, including potential improper links with claims management companies and payment for referral of holiday sickness claims. 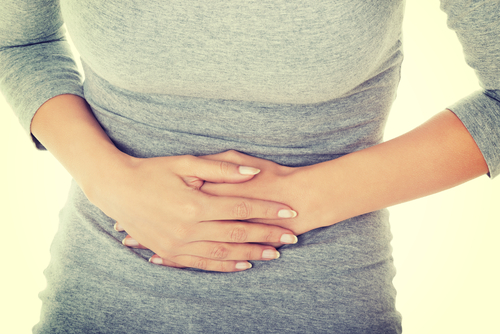 No ban on cold calling

It comes as quite a surprise therefore that the government will not legislate to prevent cold calling for personal injury claims as a whole. Recently the House of Lords gave all party support to ban cold calling by claims management companies; Conservative MP Baroness Altmann had attempted to include a ban in the Financial Guidance and Claims Bill. Incomprehensively Baroness Buscombe told peers (as per the recent APIL press release) “legislation for a ban on cold calling at this stage is not the right thing to do”.

I am having difficulty understanding this, cold calling is universally disliked and at a time when the insurance industry, and the government, had expressed concern over fraudulent claimants, and particularly the increase in holiday sickness claims (generated through cold calling), it makes no sense to me to not address this through a ban on cold calling.

The SRA guidance goes some way to redress the balance warning firms of risk factors in holiday sickness claims which include:

However, unfortunately where people are cold called and approached about this there is going to be an increase in claims. I have already assisted a number of clients with claims, which other firms generated through cold calls, after they felt bullied and rushed through a process to initiate a claim without any full explanation of the process. Those clients described receiving a cold call and being told in no uncertain terms that they will receive compensation before the full facts of the case was known. This is incredibly damaging to those who have genuinely suffered illness abroad, not just holiday sickness claims but all types of accident claims.

Take advice from a reputable firm

This firm does not generate work through case management companies and the genuine claimant will have no difficulties in terms of the SRA guidance points. Where cold calling continues to exist I would encourage claimants to take proper advice from a reputable firm when pursuing any such claims.

As a personal injury solicitor one of the areas I specialise in is holiday accident claims.