Further to my statement earlier this week, we have been acting on behalf of families impacted by the Shropshire maternity scandal and have received a raft of new enquiries from worried families.

I work in our clinical negligence department, where we currently have about 35 active maternity cases and have dealt with up to 50 cases against the Shrewsbury and Telford Hospital NHS Trust over the past 15 years. The number of claims arising motivated us to employ an in-house midwife to assist with investigations.

We have received more than 70 new enquiries since the news broke about the leaked report into mother and baby deaths in Shropshire.

New enquiries are coming in quickly from other families, who have suffered heartbreaking bereavements or life-changing injuries whilst being cared for by Shrewsbury and Telford hospitals in recent years.

We have spoken with so many families who have been affected by failings at these
hospitals, many of whom have been told by the hospital that lessons have been learned from their loss and tragedy, and yet the evidence of still more cases creates increasing distress and a tragic loss of trust in the community.

In April 2017 the Trust sent letters to expectant mothers reassuring them that the service was safe and they had learnt but we have received enquiries that post date this.

We already feared that the failings had been worse than originally reported, and with every new family who comes forward, the number of clinical negligence cases against the Shrewsbury and Telford Hospital NHS Trust is likely to grow.

One of the many cases dealt with by Lanyon Bowdler is Sharon Morris, of Bridgnorth, who gave birth to twins at Royal Shrewsbury Hospital in 2005. The first twin was delivered successfully, but the second twin, Olivia, was not delivered until 1 hour and 12 minutes later, during which time she was deprived of oxygen, causing brain damage.

Olivia should have been urgently delivered given the absence of a reassuring heart beat. The Shrewsbury and Telford Hospital NHS Trust admitted they were negligent in failing to deliver Olivia earlier, and had she been delivered in a timely manner they admitted she would not have sustained brain damage and would have developed normally.

The family successfully pursued a clinical negligence case against the hospital trust, with compensation meaning they could move to a specially adapted house to enable Olivia to have her own purpose-built bathroom and other vital facilities.

Sharon said the details of the leaked report into the failings in maternity care were all too familiar.

“It’s heartbreaking, but the contents of this report came as no surprise to be honest,” she said.

“We went through our clinical negligence case because we wanted to secure Olivia’s future, and we needed compensation to be able to give Olivia the best life we could.

“No amount of money or apologies can change the mistakes that were made in that hospital, but Olivia’s long-term care has to be paid for and, as her parents, we will not live forever.

“We can only hope that changes will now finally be made to urgently improve things at our local hospitals because we must ensure that these mistakes stop happening.” 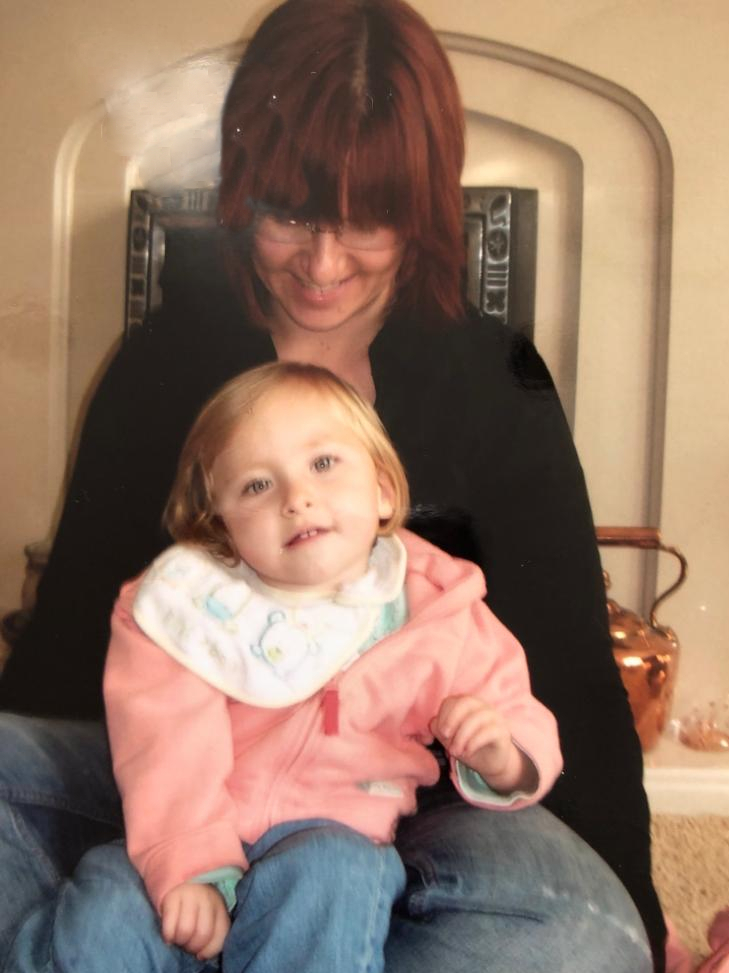 It was a privilege today to talk alongside Dr Bill Kirkup CBE on BBC Radio 4’s Women’s Hour. Dr Kirkup was the Chairman of the Morecambe Bay Investigation into maternity and neonatal services and shares our concerns in relation to the care families have received at the Shrewsbury and Telford Hospital NHS Trust and considered there were unmistakeable parallels with the scandal at Morecambe Bay. Dr Kirkup explained that the Morecambe Bay Investigation Report detailing numerous failings and deficiencies was circulated to other hospital Trusts in 2015, of which Shrewsbury and Telford Hospital NHS Trust was one. It was hoped that lessons would be learnt from Morecambe Bay in the wider NHS.

Further to my statement earlier this week, we have been acting on behalf of families impacted by the Shropshire mater...