Parental Responsibility - Is it Worth Poking the Sleeping Bear?

Parental Responsibility (PR), like your appendix, is something many people don’t think about or even realise they have until it causes problems. PR is a legal concept that confers upon certain people, usually the parents of a child, the right to be involved in key landmark decisions in that child’s life, such as their schooling, religious upbringing, their right to leave the country, medical care etc.

In the vast majority of families parents exercise these rights together every day without thinking about it but occasions do arise when there are disagreements about how PR should be exercised and what is best for a child and, if an agreement can’t be reached with the assistance of mediation or lawyers, the Court can decide what is in the child’s best interests.

I have noticed I have been receiving an increased number of queries about PR removal in recent weeks.

Sometimes my client says it is because the other parent has shown no interest in the child for years and they don’t want to feel the other parent has a hold over them by still having PR. I sympathise entirely but have to advise my client that, if they wish to apply for the other parent’s PR to be removed, they will need to apply to the Court and the other parent will be notified and be allowed to participate in the case. A controlling or vindictive parent may see this as the perfect opportunity to ask for contact with the child without having any serious intention of actually maintaining that relationship, and may use the proceedings as a means of antagonising the person making the application. I always suggest my client weighs up that risk against their reasons for applying to remove PR, as they know the other person much better than I do and how they might react.

If the parents were married when the child was born then it has also been suggested by the Courts that they do not have the right to remove one parent’s PR and, in that case, the Court might have to make an order simply limiting how one parent exercises their PR. This would still require the involvement of the other parent in the Court proceedings, with the same considerations as set out above.

The only question the Court can ask itself is “Is this in the child’s best interests?” and whilst there are cases where there is an obvious reason for removal / limitation of PR, such as where the other parent has perpetrated awful acts of violence or abuse against the child or family members and it is not in the child’s interests for the other parent to be able to make decisions about the child, these cases will be the exception rather than the rule.

It will always be specific to the facts and background of the case but I generally suggest people think very carefully about whether they want to open this particular can of worms or keep a tight lid on it until the child is 18, and the issue falls away naturally.

In other words: Is it worth poking the sleeping bear?! 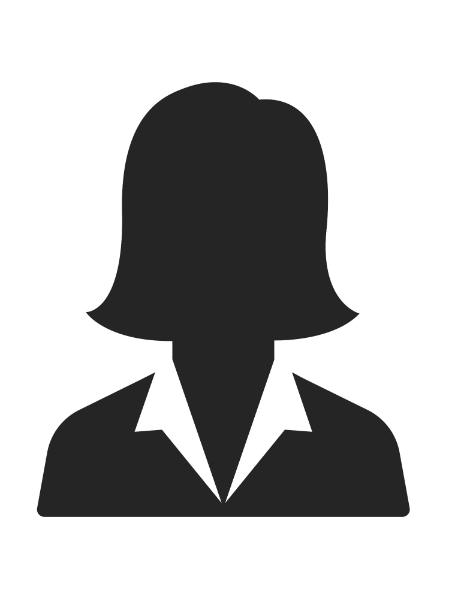 RT @4shrewsbury: Join us virtually for #4Shrewsbury 3pm Thur 28 Jan. @SebSlater from @ShrewsburyBID will tell us about the town centre reco…

RT @tv_shropshire: Charlotte Nutting from @lanyonbowdler will be discussing some of the latest issues in the commercial property sector dur…

Are you an employer looking at ways to reduce your costs? Avoiding costly mistakes is the subject of employment spe… https://t.co/8uvjHQzU3Z

Parental Responsibility - Is it Worth Poking the Sleeping Bear?

Parental Responsibility (PR), like your appendix, is something many people don’t think about or even realise th...