The Anti-malarial With a Dark Side

Anti-malarial medication is a widely accepted and distributed form of preventing malaria, and is often prescribed to travellers and adventurers here in the UK for those visiting high malaria-risk zones.

Malaria itself, a potentially fatal disease, transmitted through mosquitos and parasites, or malaria vectors, can cause multi-organ failure and death if untreated. The World Health Organisation (WHO) estimates that 93% of all malaria cases originate within the continent of Africa, with other high-risk zones including East Asia and the Pacific Islands accounting for the rest. In 2018, there were around 228,000,000 cases worldwide and around 450,000 deaths caused by malaria.

What Are the Most Commonly Prescribed Anti-malarial Drugs?

Here in the UK, the most commonly prescribed anti-malarial drugs are known as Doxycycline, Mefloquine, Chloroquine and Proguanil. Doxycycline is an antibiotic drug, commonly used to cure chest infections and sexually transmitted infections (STI) but is also used for malaria prevention. It is seen as the safest anti-malarial for use and is widely prescribed to people travelling into malaria zones. Whilst there are some side effects, the majority of these are short term and serious side effects only occur in around 1 in 1,000 people.

Mefloquine, commonly known as Larium, is the second most commonly prescribed anti-malarial drug to those traveling to high-risk areas. Larium itself has been used globally by countries including the UK, the USA, Canada, Denmark and France, and for many years was seen as the inexpensive preventative measure to prescribe to those travelling overseas, including military personnel.

What Are the Side Effects of Larium?

Larium works by interfering with the growth of parasites within the red blood cells in our body. On the face of it, Larium is a highly effective drug used to prevent malaria. However in recent years more and more people have reported severe psychiatric side effects, lasting many years after the drug had been taken. During the period of April 2007 and March 2015, 17,368 UK armed forces personnel had been prescribed Larium whilst deployed on operations overseas, with no prior risk assessment being taken. Side effects of Larium can be severe and mentally debilitating, and can include the following:

Sleeping issues are the most common side effect, affecting 1 in 10 users, with many reporting insomnia and hallucinations during sleep. Prior to all prescriptions of Larium, a GP should conduct a thorough check of all medical records to ensure there are no pre-existing medical conditions, including a mental health check-up, to ensure suitability of the drug. Since the drug’s manufacture in 1989, there have been thousands of prescriptions without these checks being done, leading to neurological disorders developing in many, particularly in those associated with the armed forces.

The risks of using Larium are well documented, and numerous studies have been undertaken to evaluate the side-effects, yet the UK armed forces continued the use of this drug and still does to this day. Many soldiers, sailors and airmen have suffered with anger issues, anxiety and post-traumatic stress disorders (PTSD) following their return from operational theatres, all of which may have been exasperated by the prescription of Larium. Neurological and psychological disorders can have a lasting impact on someone and may cause constant struggles in family and work life, which can lead a person to suicide if not properly managed.

If possible, Larium should be avoided if an alternative is available and if you have been prescribed it in the past and are experiencing symptoms listed above, you should speak with your GP for a check-up. 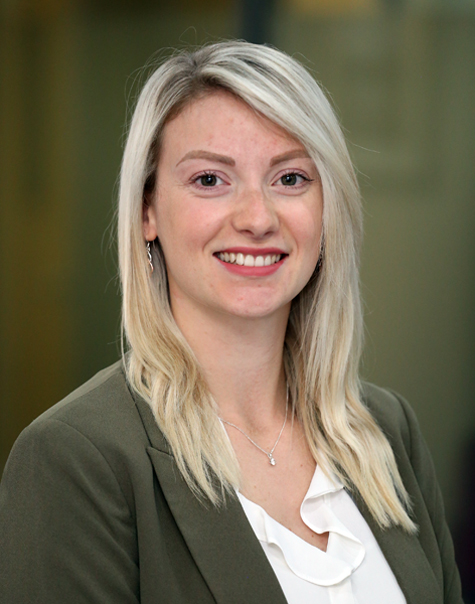 In the latest episode of The Legal Lounge, Dawn & Holly discuss personal injury claims - including those relating t… https://t.co/4DYkC2qlkE

The Anti-malarial With a Dark Side

Anti-malarial medication is a widely accepted and distributed form of preventing malaria, and is often prescribed to ...