Princess Anne recently visited Worcestershire Headway, a charity that helps people who have suffered brain injuries, and I was fortunate enough to be invited along.  The event was meant to have been in March, but was postponed due to the ‘Beast from the East’, and was to mark the opening of a new kitchen. 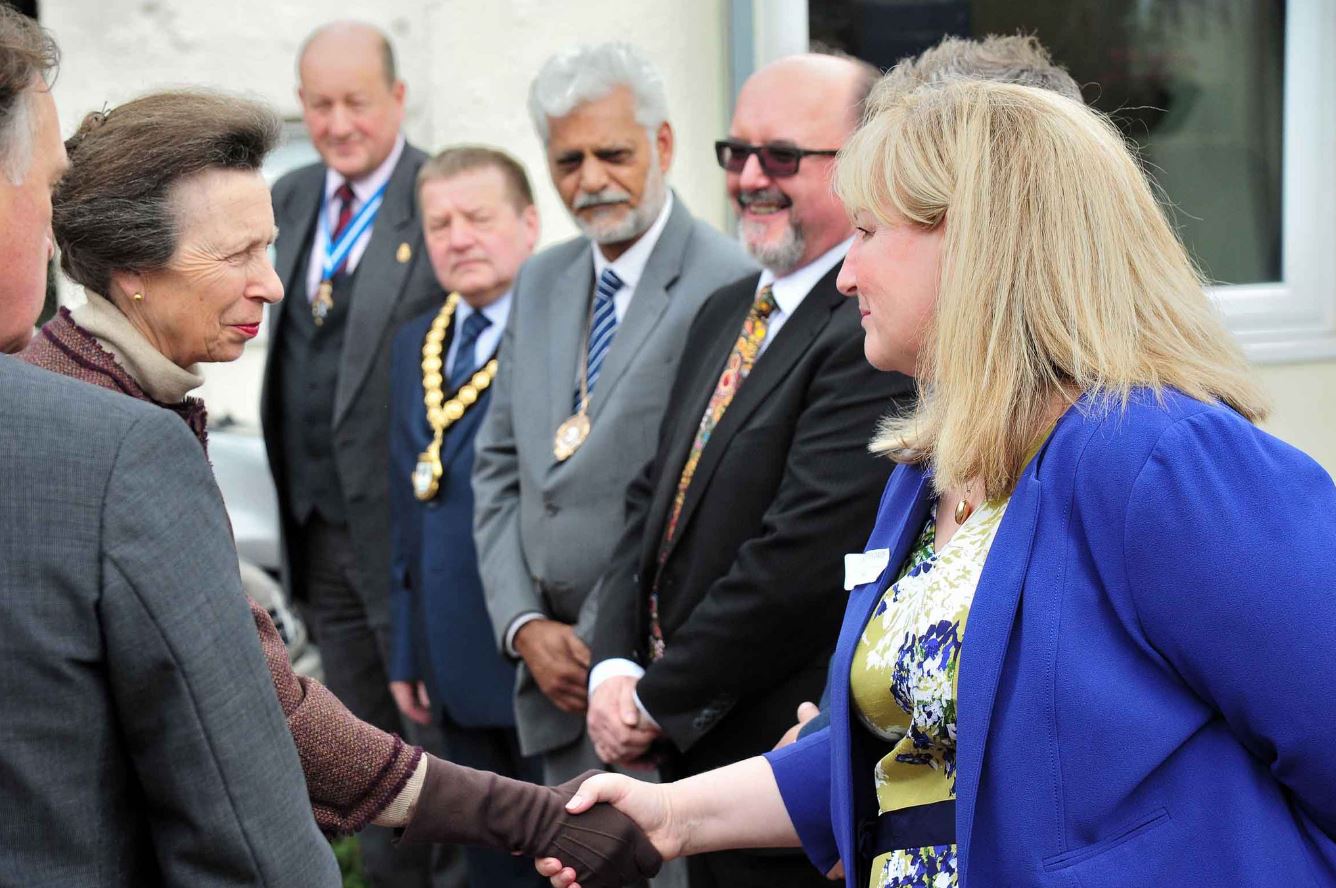 The Princess Royal was shown around the building and met many of their clients, as well as those who help to raise funds for Headway.  She took the time to speak with many of them individually about their stories and how they had been helped by Headway.

I spent time talking to several of the volunteers who go in each week to help the clients.  They put on practical classes such as cooking, art and woodwork and many of the items made by clients were on display; a bird house, which had been made by one of the clients, was given to Princess Anne as a gift. 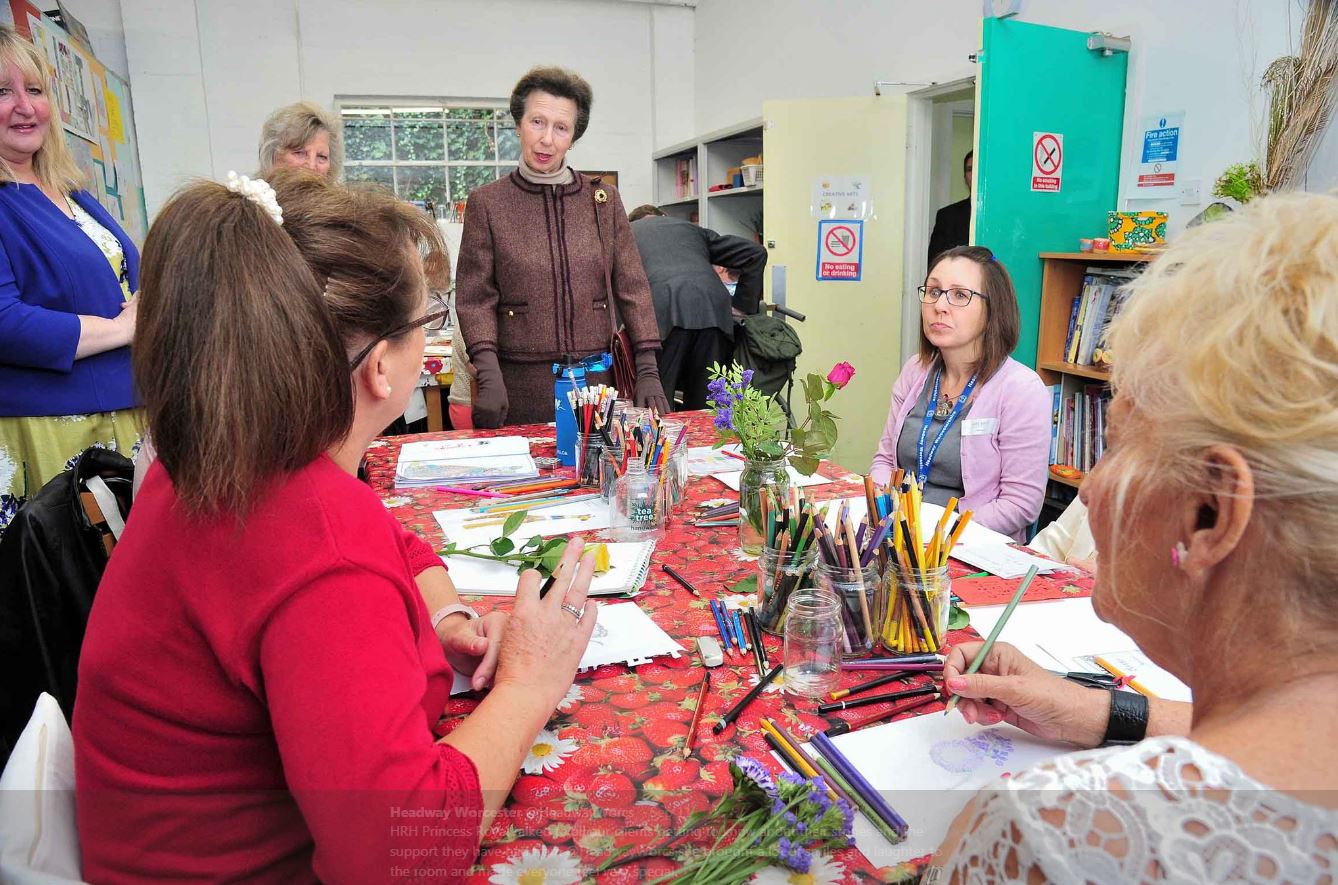 A few weeks before Princess Anne’s visit, I was shown around their premises by Kathryn Davies, the Chief Executive of Headway Worcestershire.  It was fascinating to hear about the work they do and to meet some of their clients, many of which have been using the service for a number of years.

As is the case with many charities their funding has been cut significantly in the last few years and they now rely heavily on their own fundraising efforts.  The visit from Princess Anne was a real boost to their profile and should help to raise awareness of the wonderful work that they do.