C attended a private clinic in June 2006 for a consultation with D with a view to having facial cosmetic surgery including an upper and lower blepharoplasty.

C enquired as to the risks of surgery, particularly in view of the fact that she had an existing dry eye condition caused by a problem with the quality of the tear film lubricating the eyes. D reassured C that all necessary precautions would be taken postoperatively to ensure that she had an optimum result. No warning or risks were advised of potential long term complications.

D did not carry out any visual acuity or visual field testing. He did not carry out Schirmer’s Test as a method of estimating tear production and he did not refer the claimant to an Ophthalmologist or an Oculoplastic Surgeon for advice regarding the suitability of the blepharoplasty in her particularly case.

The surgery took place in early August 2006 and D used histoacryl glue to close the subcilary incisions. Histoacryl is a topical skin adhesive that is widely used for the closing of skin wounds but it is contra-indicated in the closure of lower blepharoplasty incisions.

A letter of claim was sent to D in December 2008 and D made an admission in relation to the use of histoacryl glue and that this was likely to have contributed to an exacerbation of C’s dry eye condition, discomfort and the need for revision surgery. C’s case was progressed further on the basis of lack of informed consent to the lower eyelid blepharoplasty, in that if C had been warned by the D or an Ophthalmologist that there was a risk of her dry eye condition being exacerbated to the point where she had to rely on topical lubricants several times a day, then she would not have proceeded with the blepharoplasty at all and just proceeded with the facelift.

Proceedings were issued in August 2009 and settlement was achieved on 13 November 2009.

Injuries: C suffered numerous problems postoperatively and in particular the outer corner of her right eye became red and swollen and her skin felt hard and lumpy underneath both eyes. An infection developed and when C returned to D it was necessary for an urgent revision procedure to be performed where he removed glue from underneath the skin at the lower lids. C’s eyes became so sore and swollen that she was unable to return to work as planned and her vision was affected to the extent that she could not drive, read or watch television. C required further revision surgery after seeking a second opinion when it was discovered that the tissue glue had seeped into the skin wound of the lower eyelids and had hardened and become embedded there.

Effects: Despite revision surgery, C has suffered long term problems with a further loss of skin from the lower eyelids which has resulted in lower eyelid retraction and a loss of some lashes in the left lower eyelid. The lower lid retraction has resulted in the further exacerbation of C’s dry eye condition and she has been informed that it is unlikely that they will ever return to their preoperative state. C now has to rely upon daily lubricants up to 12 times per day. She suffers severe photophobia with secondary overflow tearing and her dry eyes are particularly exacerbated if the weather is hot or windy or if C is in a smoky atmosphere or subjected to bright lights or sunlight. In addition she is affected by scarring affecting the outer aspect of her right lower eyelid, asymmetrical creasing and an abnormally low position of both lower eyelids showing the “white of the eyes”.

The case was settled on a global basis. Special damages consisted of past plastic surgery and consultancy costs and expenses and future expenses included the insertion of punctal plugs and potential further revision surgery for a left upper lid blepharoplasty with conservative levator aponeurosis to improve the asymmetric appearance of the claimant’s eyes.

If you have suffered injury or find yourself in discomfort following cosmetic surgery, speak to the specialist medical negligence solicitors about making a cosmetic surgery negligence claim at the earliest convenience. We can help get your life back on track 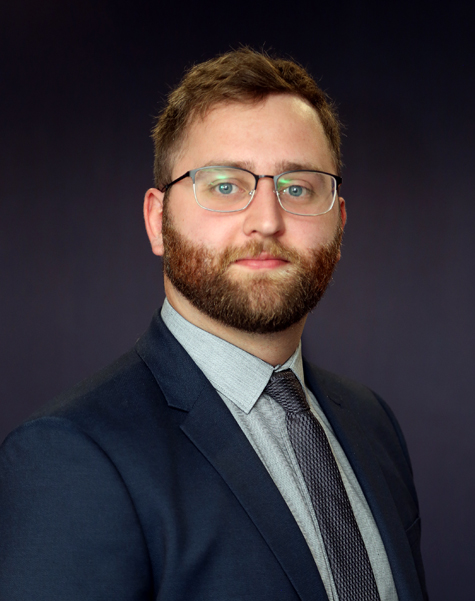