A 64 year old woman was awarded Amputation Compensation at trial of £1.43 million after she sustained a serious leg injury, requiring a through the knee amputation following a road traffic accident which occurred on 2 May 2007. This was the highest ever award for a single lower limb amputee.

The claimant was walking along a pavement when a vehicle being driven by the first defendant mounted the pavement, crushing her against a wall. The incident resulted in a through knee amputation which then caused phantom pain which woke her at night. She acquired a persistent desire to scratch “the foot”, lost her balance and had a tendency to fall. She suffered a severe degloving injury to the right leg with ligament injuries to the right knee, severe lacerations and tissue loss around both legs and a laceration to her forehead. The injuries left her with severe and unsightly scarring. Subsequently she was diagnosed with an Adjustment Disorder with symptoms of depression and anxiety but had a good prognosis.

Having been hospitalised for three months, upon discharge she was only able to mobilise with a wheelchair and adaptations were necessary to her rented accommodation. Seven months after the accident, she began using a prosthesis but had great difficulty in doing so with the one provided by the NHS. With reduced mobility, a prosthesis, wheelchair and pavement scooter were all required. A private prosthesis was then purchased with an interim payment.

With the injuries sustained, a return to paid employment or resumption of the claimants newly set up private psychotherapy practice was not possible. She received significant gratuitous assistance from her adult children and had to employ a case manager, driver/support worker, cleaner and gardener.

The main issue between the parties was future care. Ageing and the additional burden of care required factoring in.

All items of past loss were agreed as follows:

Neil Lorimer of Lanyon Bowdler Solicitors acted in this case. 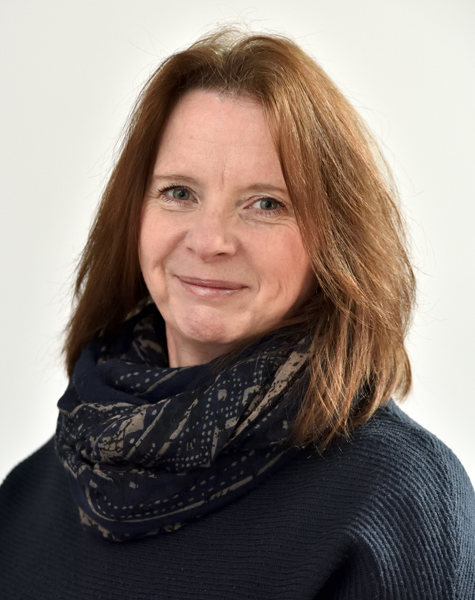