In January 1995 the deceased underwent surgery following the discovery of a large ovarian cyst. During the course of the operation the cyst ruptured, and some cells implanted in the abdominal wound. The contents of the cyst were later found to be malignant and consequently she died in April 1998 from a recurrence of ovarian cancer.

In an action brought in the High Court it was alleged that the consultant was negligent for failing to offer the deceased more radical surgery, namely a hysterectomy with a vertical incision, in view of the ultrasound findings on the size and content of the cyst and the significant risk of malignancy. The consultant chose to use a horizontal incision without a hysterectomy. It was also alleged that following receipt of an histology report the consultant treated the case as a borderline lesion rather than an established cancer. The consultant admitted negligence during the course of the High Court action.

The case settled for just short of half a million pounds. We assisted the claimant (the deceased husband) with national and local media coverage. He received a handwritten apology from the consultant which went a long way to helping the claimant achieve closure.

The medical negligence lawyers are renowned nationally for helping clients get justice and to secure compensation following an incidence of GP of clinical negligence, if you feel you may have a claim, talk in confidence to one of our specialist medical solicitors 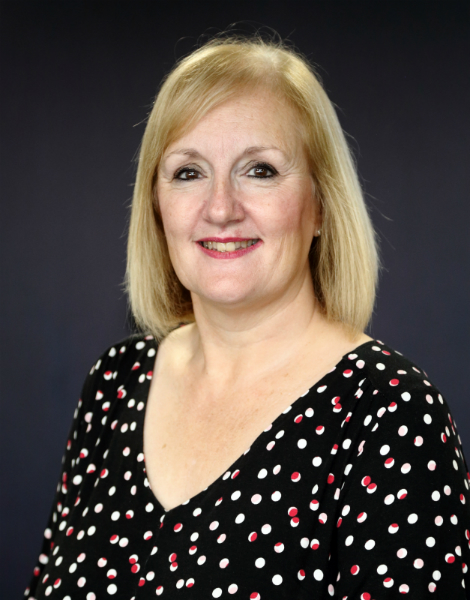